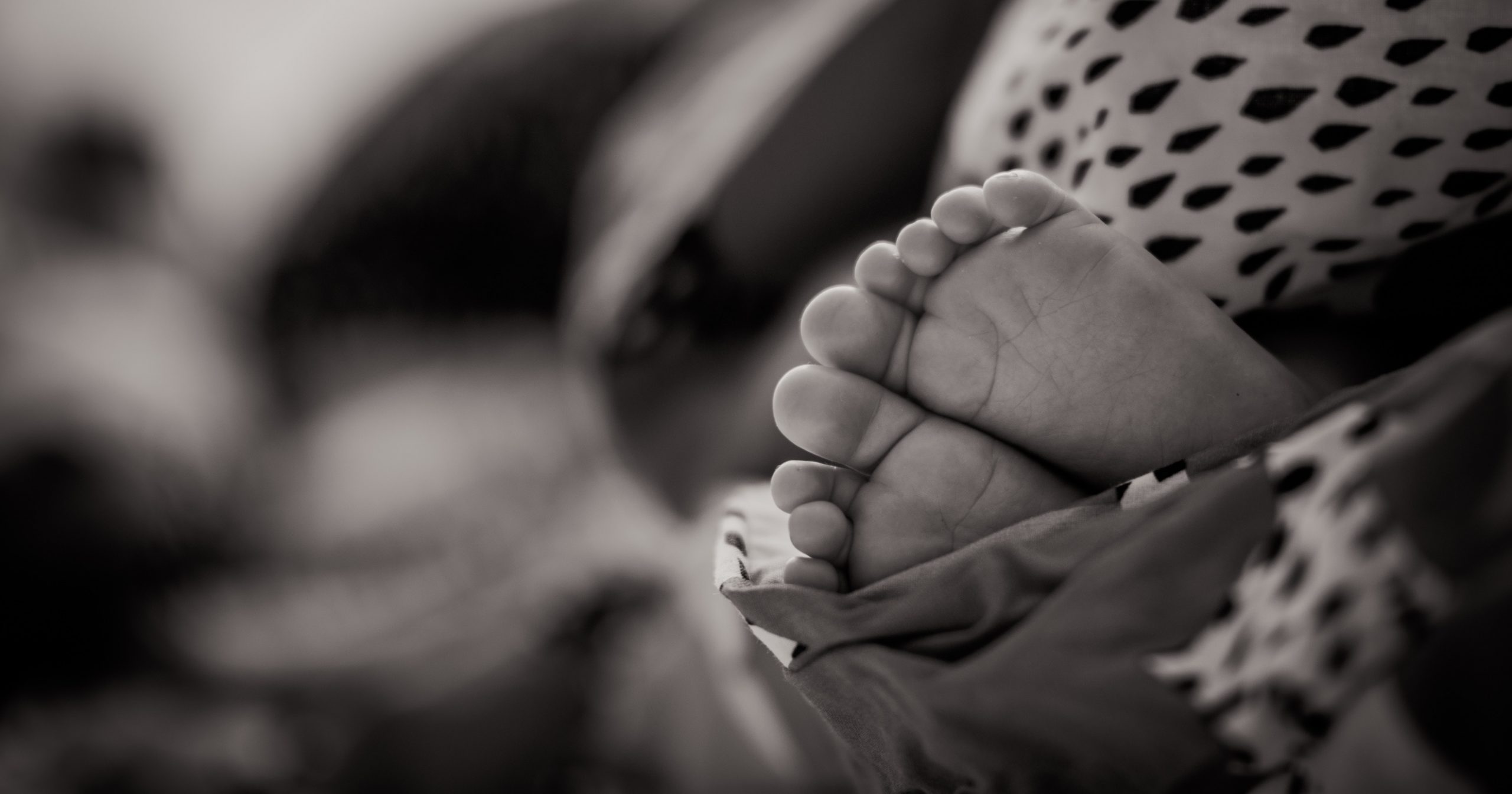 “And unto Joseph were born two sons before the year of famine came, whom Asenath the daughter of Poti-phera priest of On bore unto him. And Joseph called the name of the first-born Manasseh: ‘for God hath made me forget all my toil, and all my father’s house.'” (Genesis 41:50-51)

During the seven years of blessing and fruitfulness God made Joseph and his wife Asenath to be fruitful also.

When the blessing of God comes down on the land, it comes in many ways. Not only does God bless the fields and the production of the land, He also blesses the fruit of the womb.

Two beautiful sons were born to Joseph and his wife, Asenath. It is obvious that Joseph was very happy during this time. He called the firstborn Manasseh, which means “making to forget.” The Lord had given Joseph so many blessings and had honoured him in such a great way that he was able to stop thinking about the heartaches and the sorrows and pains of the past. He said, “God has made me forget all my toil and all my father’s house,” — the cruelty he had suffered from his brethren, which was the cause of his years of slavery and his years in the prison.

Only God can help us to forget the past hurts which we have suffered from those whom we have loved.

It is impossible to forget without forgiving. So we see that Joseph must have been able to forgive those who had hurt him and done him wrong. He could only do that when he saw God’s purpose in it all. He realized how God had used all his suffering to bring him to this place of honour and authority. If he had not been hated and rejected by his brothers they would not have sold him into slavery. And if Potiphar’s wife had not falsely accused him he would never have ended up in prison, from whence he was promoted to this high position!

He must have had a good marriage, and been very happy with Asenath, his wife, for a difficult marriage can be a great grief to any man or woman. But her love for him, and the beautiful son she bore him made him realize that he could forget all the hurts and pains of yesterday.

Beloved, you are going through great trials today, but be comforted that it will not last forever. Soon you will rest in the bosom of your Father, and all life’s trials will seems so small in comparison to the Glory which shall be revealed in you.

The suffering you endure today prepares you for the Glory of tomorrow — if you can forgive and forget those who have done you wrong.