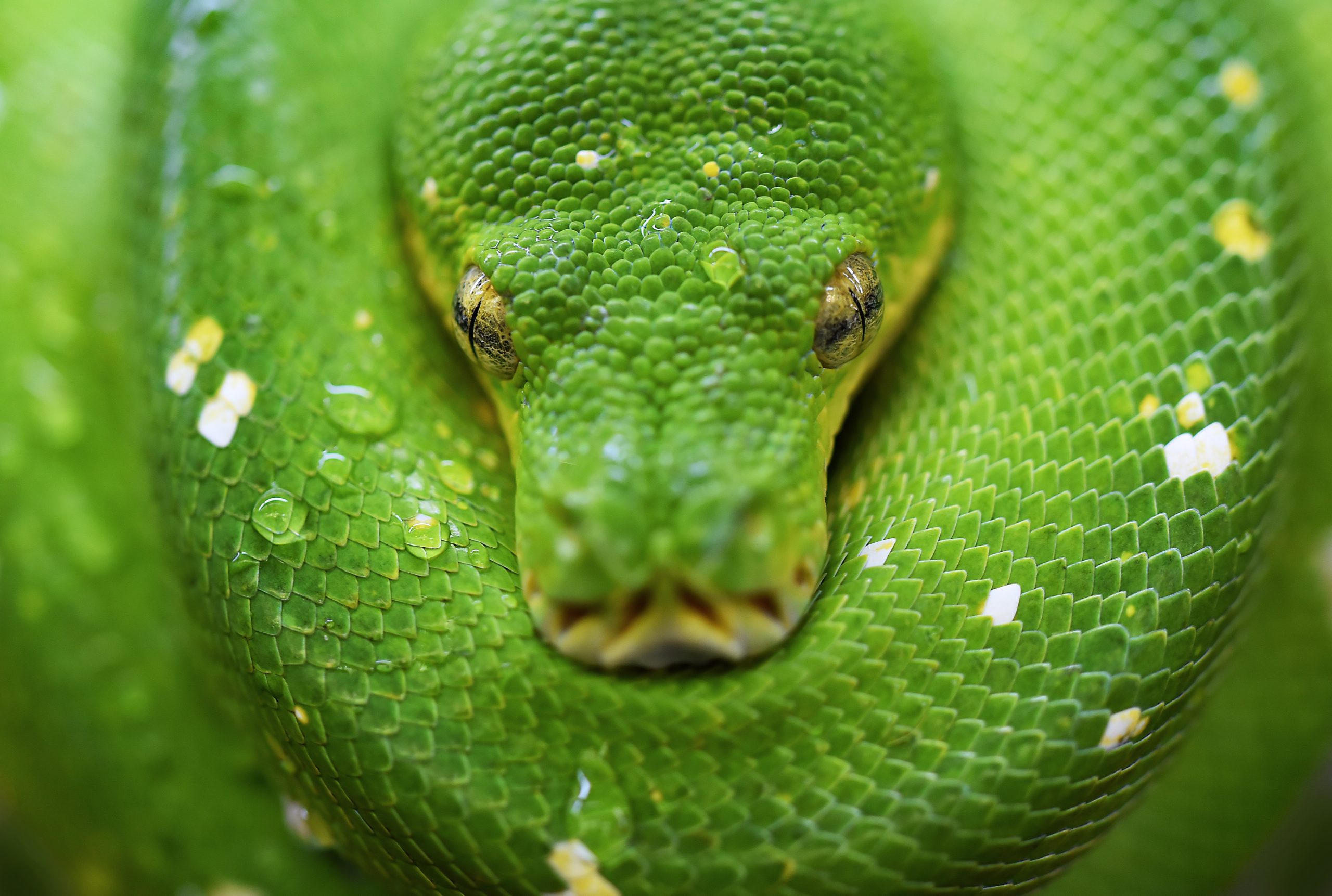 “My son, fear thou the LORD and the king: and meddle not with them that are given to change” (Proverbs 24:21).

This Scripture has kept me out of a lot of trouble. I will never forget when God spoke it to me long ago, as I was thinking of writing a letter to make peace with someone who was stirring up strife against me, and getting me into a lot of trouble. Being of a kind, and forgiving nature, and always trying to make peace with my neighbour, I wanted to do something about it. That is when God spoke to me, loud and clear, in Lagos, Nigeria, “Meddle not with them that are given to change.” Wow! I knew that any effort on my part to “make peace” would only put me into greater difficulties, because of the nature of “the beast.” You do not meddle with a poisonous snake; nor do you “play” with the bears in Yellowstone National Park. Big signs everywhere warn you about that! Always remember, more than one snake charmer has been killed by his cobra! There is no tune you can play that is sweet enough to change the one who is unpredictable, and given to change.

The English word “meddle” is used five times in the Old Testament. To us it means the same thing, but in Hebrew there are two different words that are used. One of the words is garah (1624); it means, “to anger, contend with, stir up, and strive.” God told the Children of Israel not to meddle with the descendants of Esau, who lived in Mt Seir because they were the descendants of Abraham by his grandson, Esau, and therefore, they were brethren (Deuteronomy 2:45). He also told them not to garah (make trouble or stir up) the Moabites (vs.9) or the Ammonites (vs. 19), because they were related to them through Lot, Sarah’s brother. God told them, “I have given that land unto the children of Lot for a possession” (vs. 19).

God keeps His promise! The fact that these “relatives” had forsaken Jehovah, and turned to the worshipping of idols, and were no longer faithful to the God of Abraham, Isaac, and Jacob, their ancestors, made no difference to the Lord. For the Word of God has promised, “If we believe not, yet he abideth faithful: he cannot deny himself” (2 Timothy 2:13).

Another time, the word garah was used, was when King Amaziah of Judah, was filled with pride because of the great victory he had won in a battle with the Edomites. He was so “puffed up” over his great military victory, that instead of giving God the glory for the victory, he became militant (like so many do, when God uses them in a special way). He sent messengers to Jehoash, king of Israel, challenging him to a battle. That was when Jehoash rebuked him; “One day a thistle in Lebanon sent word to a cedar in Lebanon ‘give your daughter to my son in marriage.’ But then a wild animal of Lebanon passed by and stepped on the thistle, crushing it. Just because you’ve defeated Edom in battle, you now think you’re a big shot. Go ahead and be proud, but stay home. Why press your luck? Why bring defeat on yourself and Judah?” (2 Kings 14:9-10 MSG). The KJV says, “Why shouldest thou meddle for thy hurt, that thou shouldest fall, even thou, and Judah with thee?”

But pride wouldn’t listen; so they met in battle. Judah was defeated, and Amaziah was taken prisoner. Much of the great wall of Jerusalem was broken down, and the city ransacked. The story ended in tragedy — just because he meddled with something that didn’t concern him (2 Kings 14:10 and 2 Chronicles 25:19).

The other word for “meddle” in the Hebrew language is arab (6148). It comes from the root word which means “to braid, to intermix, to traffic, to exchange, to mortgage, to pledge, to give security, to be a co-signer (liable for another’s debt), to dare, to risk, to make a wager.” *

This is the word used in the above text of today’s Word from the Lord; and also in Proverbs 20:19, “Meddle not with him that flattereth with his lips.”

When people flatter you, and make a big fuss over you, be careful! It is insincere praise; and the person who is flattering you, is likely trying to take advantage of you. Many elderly people have been seduced by flattery over the phone to make investments, or buy into some kind of fraudulent scheme. They know that the older generation is more trusting, for they were taught to be people whose words can be trusted. Today you cannot trust anyone who promises you great dividends for any investments you make. As soon as they start flattering you with kind and coy words of praise,  (when they don’t even know you), beware — or better still — hang up! There still are snakes in the basket — and they have poison in their tongue.

Many times people meddle with things that don’t concern them because of their curiosity. Don’t get caught in that trap! It can destroy you.