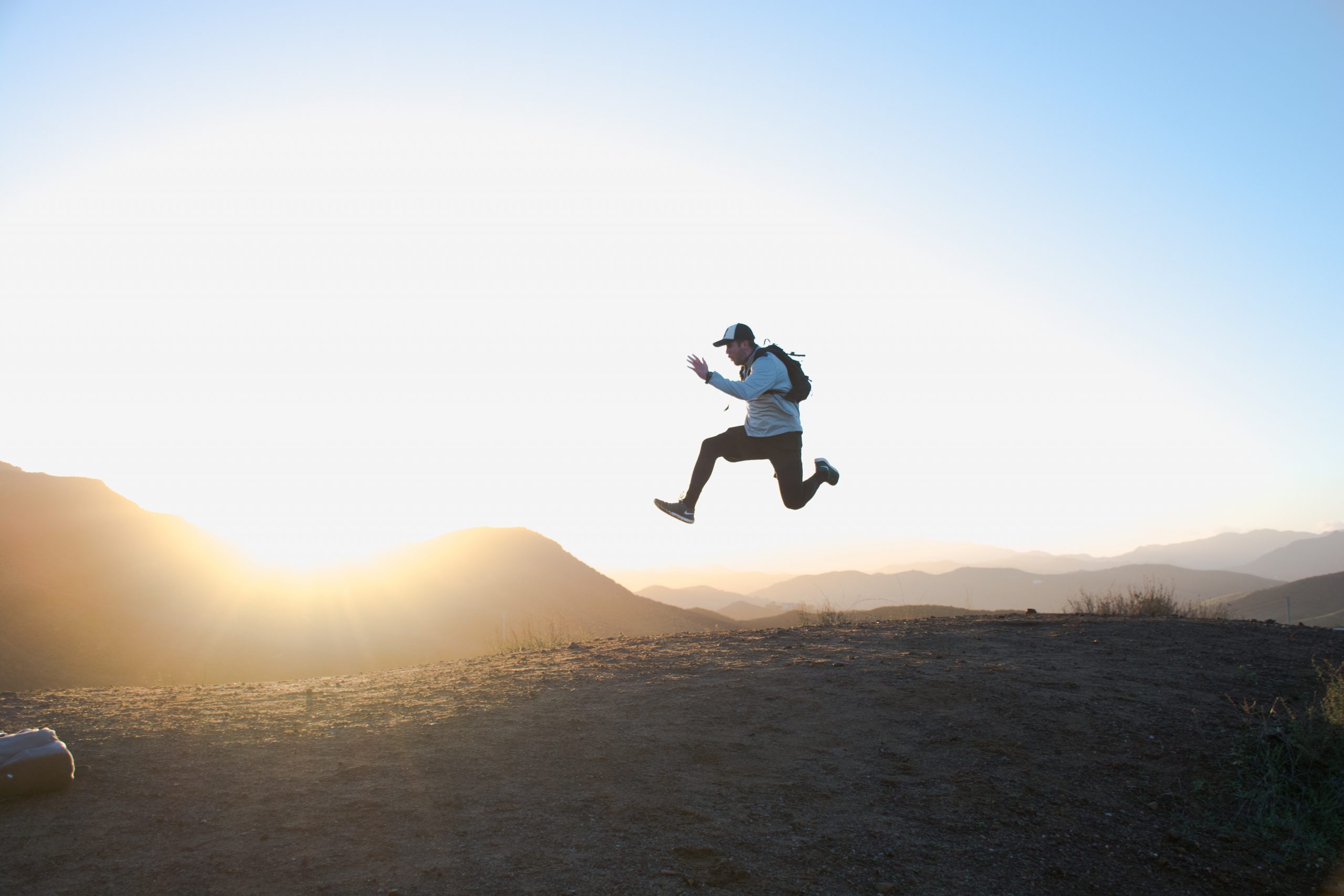 “And it came to pass in the time of travail, that, behold, twins were in her womb. And it came to pass, when she travailed, that one put out a hand; and the midwife took and bound upon his hand a scarlet thread, saying: ‘This came out first.’

“And it came to pass, as he drew back his hand, that, behold, his brother came out; and she said: ‘Wherefore hast thou made a breach for thyself?’

“Therefore his name was called Perez.

“And afterward came out his brother, that had the scarlet thread upon his hand; and his name was called Zerah.” (Genesis 38:27-30)

When the day of confinement came that Tamar should give birth it was discovered that she was pregnant with twins. The midwives were very wise and gifted, even in those days. Judah would have been very concerned that Tamar would have the best of care. He would have hired the most qualified midwife he could find to attend to her case. Upon examining Tamar, the midwife, discovered that there was not just one baby, there were two. Immediately she got a scarlet thread, so that the firstborn could be marked to secure the firstborn rights. This was very important!

But something went wrong. There was an arm-presentation. This is very serious. It is life-threatening. It can cause major complications, and even death, to both mother and child. Sometimes the midwife or doctor can manage to turn the baby in the uterus. That is the only hope. She quickly tied the scarlet thread around his hand, and then a miracle happened, the baby withdrew his hand, and backed up, allowing his brother to be born first. When the brother was born, and he did not have the scarlet thread on his wrist, the midwife was shocked and displeased, “Wherefore hast thou made a breach for thyself” she asked the baby.

To “make a breach” means to make a “break through.” And the baby was called Perez, which means “breach.” It took spunk and determination for that baby to push his way into the “front of the line” to secure the birthright. He had the characteristics of his mother, Tamar, and his grandfather, Jacob. Jacob too had secured the birthright by “pushing” himself ahead of his brother Esau. There was something special in the characters of these two, Jacob and Perez.

God always has those who break through traditions, customs, handicaps, physical limitations, sexual barriers, into true greatness. The world takes note of them and never forgets them. They are distinguished from birth as the child who overcame, and made a success out of life, in spite of many obstacles.

Don’t give up! Make another valiant attempt! Even though your competitor already has “won the blue ribbon,” you have but to try a little harder. God will help you to win the birthright in the end. God loves those who struggle, who try, and who do not give up easily.

The midwife was upset because the first baby drew back his hand. God is also displeased with those who draw back. He clearly says, “…if any man draw back, My soul shall have no pleasure in him” (Hebrews 10:38).

Perez was born first and he became the ancestor of Jesus Christ. Zerah, the twin who should have been born first, drew back his hand, and thereby lost the firstborn rights.

Never draw back from obtaining the prize of the high calling of God in Christ Jesus!