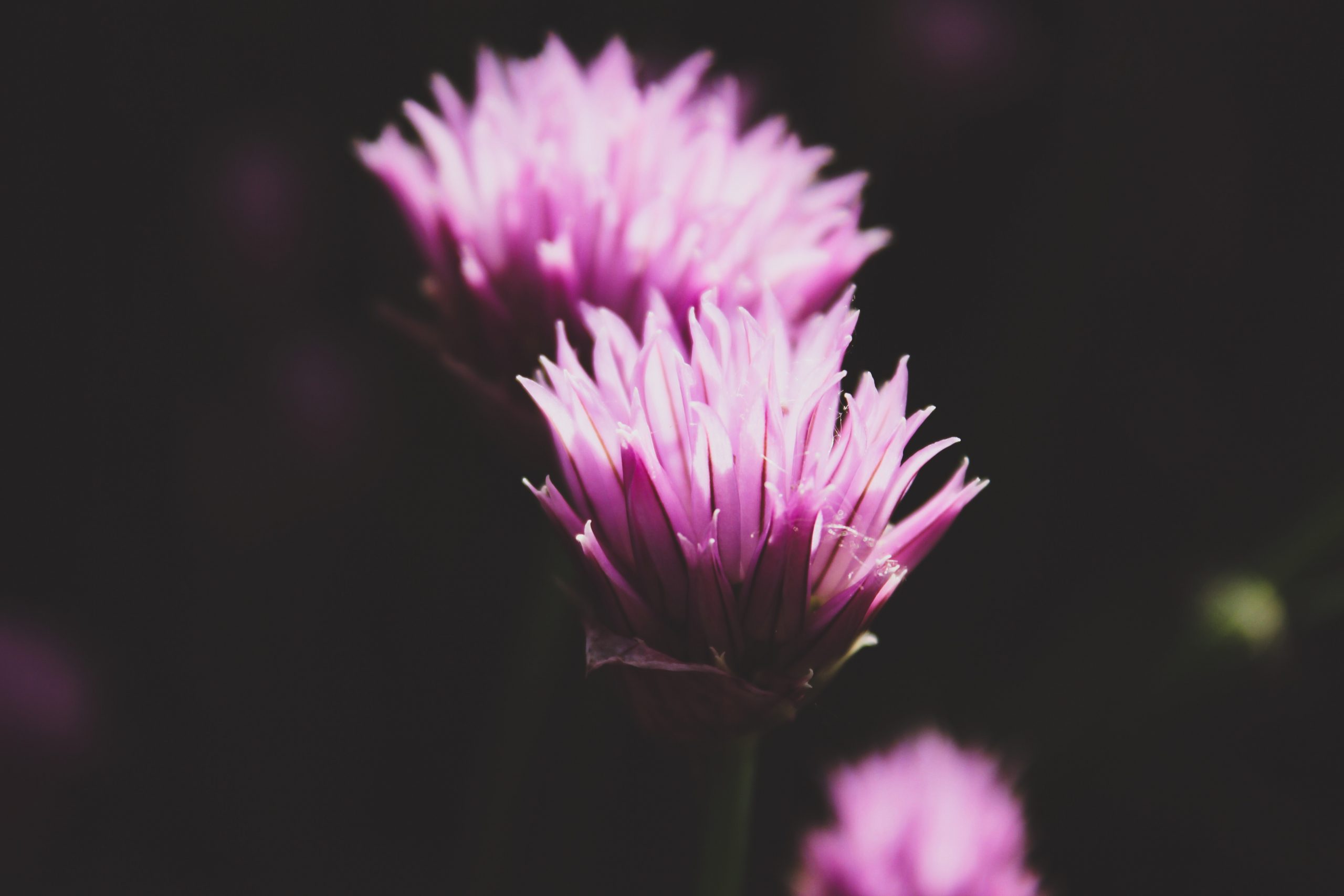 “The rich man is wise in his own conceit; but the poor that hath understanding searcheth him out.” (Proverbs 28:11)

Intelligence and wisdom do not come with money.

Neither can a brilliant mind be purchased. It is a gift from God. And God will give this gift to whomsoever He will. Sometimes it will go to one of the poorest and most lowly births.

God loves a humble and teachable spirit. He will open his storehouse of wisdom to the one who will let the Spirit of the Lord teach him.

Jesus was a poor child and yet, at the age of twelve, He sat in the midst of the most brilliant students of the Torah in the temple, “…hearing them, and asking them questions” (Luke 2:46).

Jesus was “searching them out.” He was doing soul surgery in the hearts of the greatest and most admired men of Israel.

Twenty years later some of these men would plan how they might kill Him. They could listen to Jesus teach God’s Word, yet they were so “wise in their own conceits” that they were unable to learn truth.

The world is full of this kind of people today. The longer they live, the more proud and deceitful they become, and only death will cause them to face the reality of the condition that they are in.

Be of a tender, teachable spirit, that the Lord may be able to make you like unto His truly great ones. True greatness comes with the attitude of the heart.