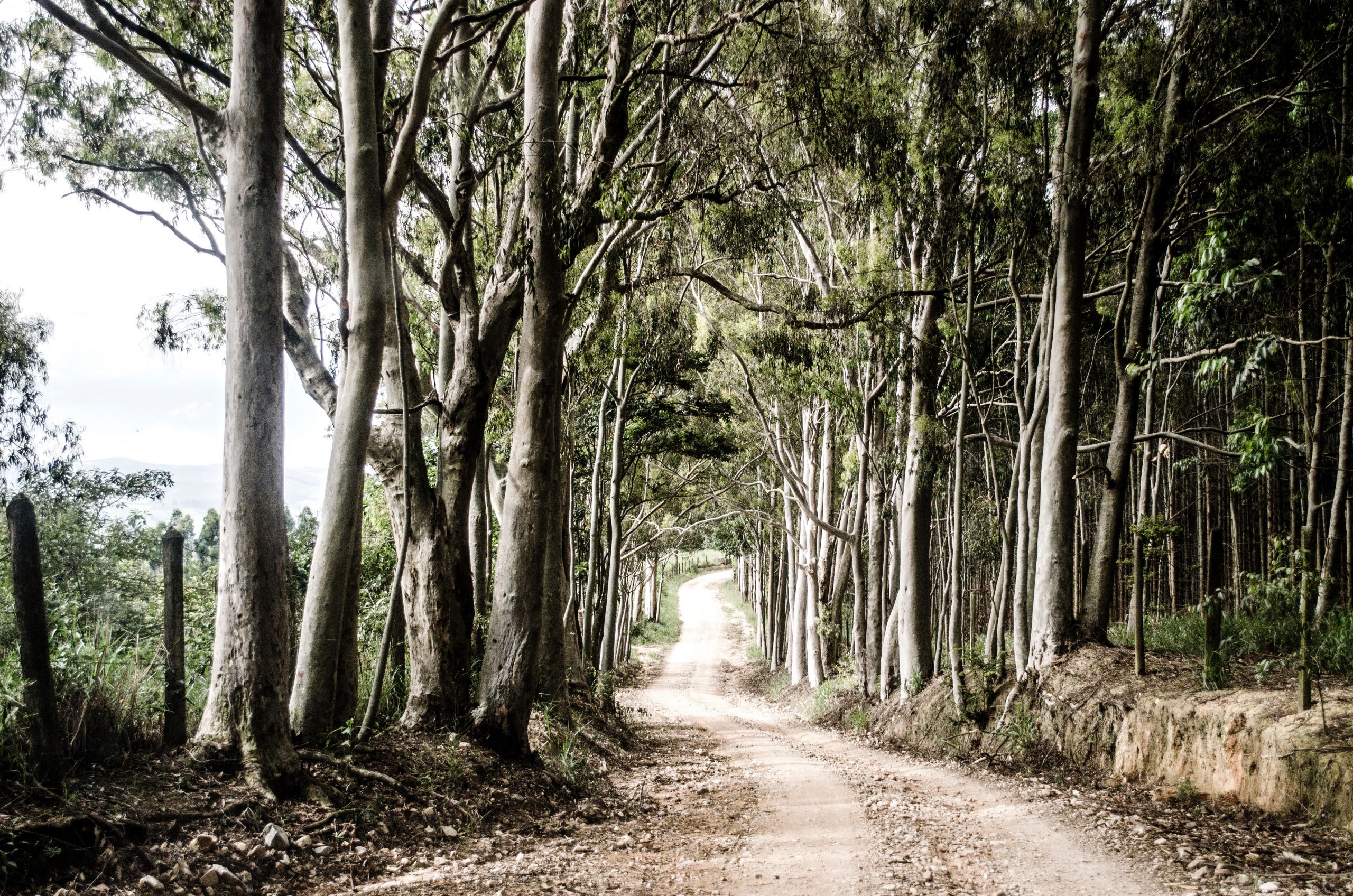 “And Jacob came in peace to the city of Shechem, which is in the land of Canaan, when he came from Paddanaram; and encamped before the city. And he bought the parcel of ground, where he had spread his tent, at the hand of the children of Hamor, Shechem’s father, for a hundred pieces of money. And he erected there an altar, and called it El-elohe-lsrael (The God of Israel).” (Genesis 33:18-20)

At last the day came when Jacob was released to start moving again. He folded his tents, packed his belongings, rounded up his cattle, sheep and goats, and started out to cross the Jordan river into Canaan Land — the Land of Promise.

It did not take long to reach Shechem. He was travelling in his grandfather Abraham’s footsteps. Many years before he had also journeyed through Shechem (Genesis 12:6).

The Bible says, “He came in peace.” When you are in God’s will, even if you have been delayed along the way, your heart is at peace. The Haftorah says that it could mean “with peaceable intentions.” Seeing what happened there, it is good to know that Jacob’s attitude was peaceful. There are various Midrashic interpretations, such as, that Jacob had recovered from his lameness, another is that he was perfect (complete) in his knowledge of the Torah, which he had not forgotten during his stay with Laban.

When you walk in the will of God, and His Word fills your heart, and rules your life, you will have the peace of God in your heart that only the Torah can give. Isaiah says, “Thou wilt keep him in perfect peace, whose mind is stayed on thee: because he trusteth in thee” (Isaiah 26:3).

Perhaps the Rabbis have interpreted it correctly that Jacob was healed of his lameness when he arrived. It could have been very difficult for him to journey while he was suffering from pain in his sciatic nerve.

If you are ill, and it is impossible for you to “Journey” now, relax in the land of Gad. It is God’s country too! Build your house. Do what you can do. Wait for things to develop, and then step out when you are physically able to fulfill God’s will. And you will arrive with the peace of God in your heart.You will be strong enough to do what you have been called to do.

He bought a piece of land for one hundred pieces of money one mile East of the city of Shechem, where he spread his tent. He did not build a house there. Did he have a premonition that he would not be able to stay there for long?

The first thing he did was to dig a well. It was at this well that Jesus sat when he spoke to the Samaritan woman (John 4:5) when she came to draw water.

I have been there many times, and I have drunk water from it. The well is very deep. It must have taken a long time to dig it.

When he bought the land he was showing his independence — just as Abraham had done when he purchased the land for Sarah’s grave for four hundred shekels of silver from the sons of Heth (Genesis 23:16). By paying for their pieces of property they established the legal right to ownership. Many years later, on his deathbed in Egypt, Jacob gave it to his son Joseph, and it is believed that Joseph is buried there (Genesis 4822).

It is wise to do everything according to the laws of the land. By so doing Jacob is known as a man of peace.