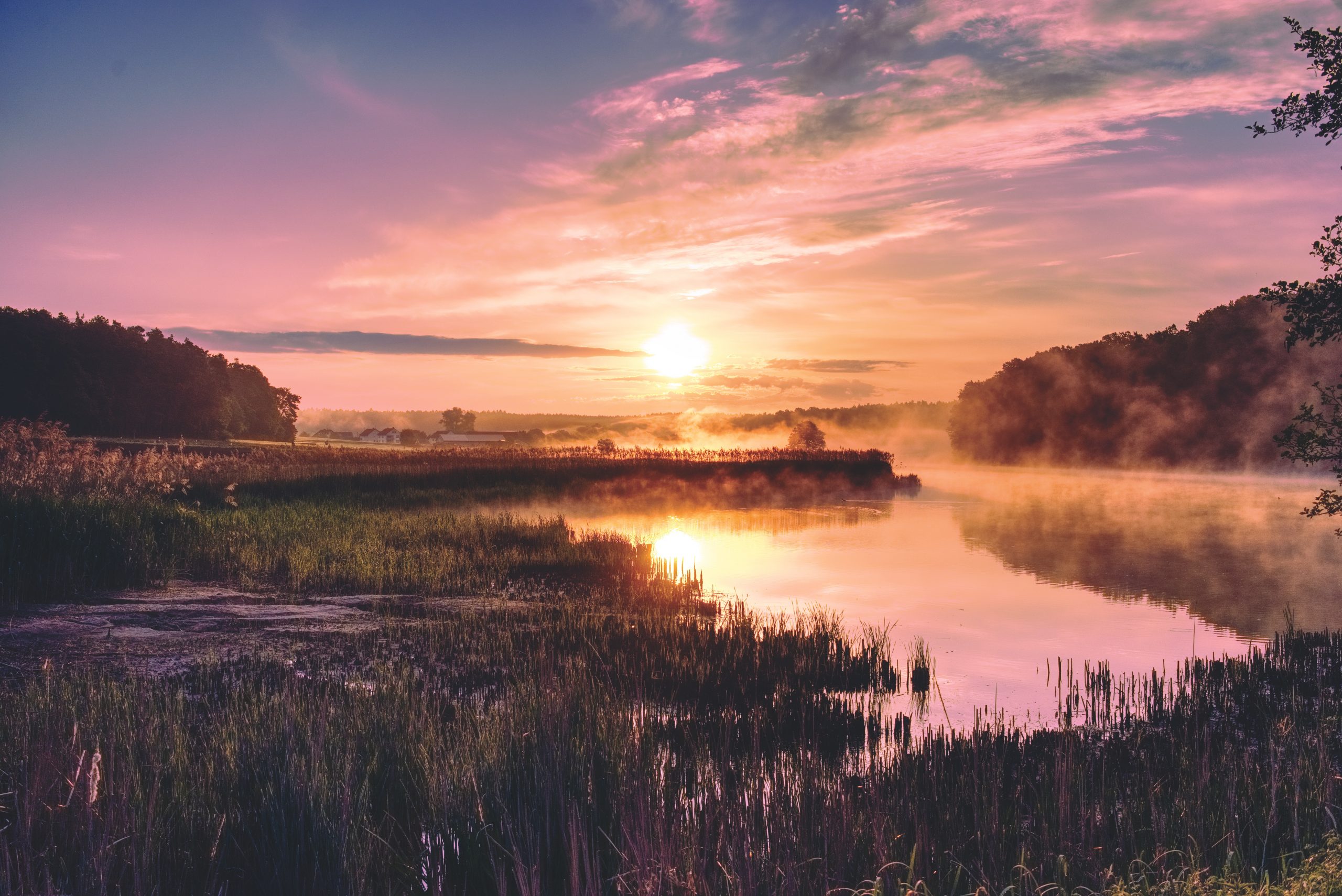 The great truth of unity is one that the Church has missed completely. There are divisions of doctrine, of understanding, of vision, of purpose, of customs, and cultures. Yet it is one Church, one God, one Saviour, one Holy Spirit, one salvation, one common enemy, one underlying foundational faith, one hope, one future.

Satan, the great Adversary, whose aim is to divide and separate, has done a terrible work of havoc on My body. His name reveals his aim and his character — “adversary” comes from the Hebrew word “Satan,” which means “one who casts either himself or something between two in order to separate them, the false accuser.” He knows that the Father’s desire is for the Church to have the same unity between themselves as the Father and I had.

This was My great prayer for the Church during that Last Supper that I held with My disciples. Remember that I taught them (and you), “I will not leave you orphans — I am coming to you. In just a little while, the world will no longer see me; but you will see me. Because I live, you too will live. When that day comes, you will know that I am united with my Father, and you with me, and I with you” (John 14:18—20).

And again I admonished them, “If you remain united with me, and my words with you, then ask whatever you want, and it will happen for you” (John 15:7). Through your unity you can bear much spiritual fruit and you will glorify the Father and Me. Your divisions and strife bring dishonour to Me and the Father.

On the other hand, I warned that “Unless a person remains united with me, he is thrown away like a branch and dries up. Such branches are gathered and thrown into the fire, where they are burned up” (John 15:6).

My final prayer was for the church to be united: “I pray not only for these, but also for those who will trust in me because of their word [this includes the present day church, and you], that they may all be one. Just as you, Father, are united with me and I with you, I pray that they may be united with us, so that the world may believe that you sent me. The glory which you have given to me, I have given to them; so that they may be one, just as we are one” (John 17:20—22).

You need to know that this unity can only come about through the Glory of God. When the Church is filled with My Glory, My people are united in heart. But when the Holy Spirit leaves a Church, it begins to fall apart as the Glory of God departs from it. You have wondered why certain people who once were united with you in your ministry and fellowship have now fallen away — it is because the Glory of God has departed from someone — either from you or from them.

Search your heart! Be honest with yourself. You could be the cause of the trouble— your own lukewarmness and coldness could have grieved the Holy Spirit and caused Him to leave you; and when He departs, He will take others with Him.

Then, on the other hand, some of the cause could be that those individuals who have gone out from you and separated themselves from you have done it for the same reason that they left Me — because they were offended by the truths you taught, or the penetrating searchings of the Holy Spirit which they could not bear; or simply because they never were one with you in the depths of their hearts. John said of certain ones, “They went out from us, but they were not of us; for if they had been of us, they would no doubt have continued with us: but they went out, that they might be made manifest that they were not all of us” (l John 2:19).

On that final night, I prayed to the Father that you may be united as one and united with Me through that same Glory which I had. “The glory which you have given to me, I have given to them; so that they may be one, just as we are one — I united with them and you with me, so that they may be completely one, and the world thus realize that you sent me, and that you have loved them just as you have loved me” (John 17:22-23).

I have promised to be united with you. It is your duty to see that you are united with Me. You are a free moral agent. You have the power of choice. If, in your heart, you purpose to stay united with Me, then nothing can separate you from Me or the Father.

And if everyone forsakes you, you and I will still remain united as one, even as the Father and I remained united as one, even though the world turned against Me and My disciples forsook Me. This is the unity which the devil can never take from you, for I have promised it to you, and I cannot break My promises.