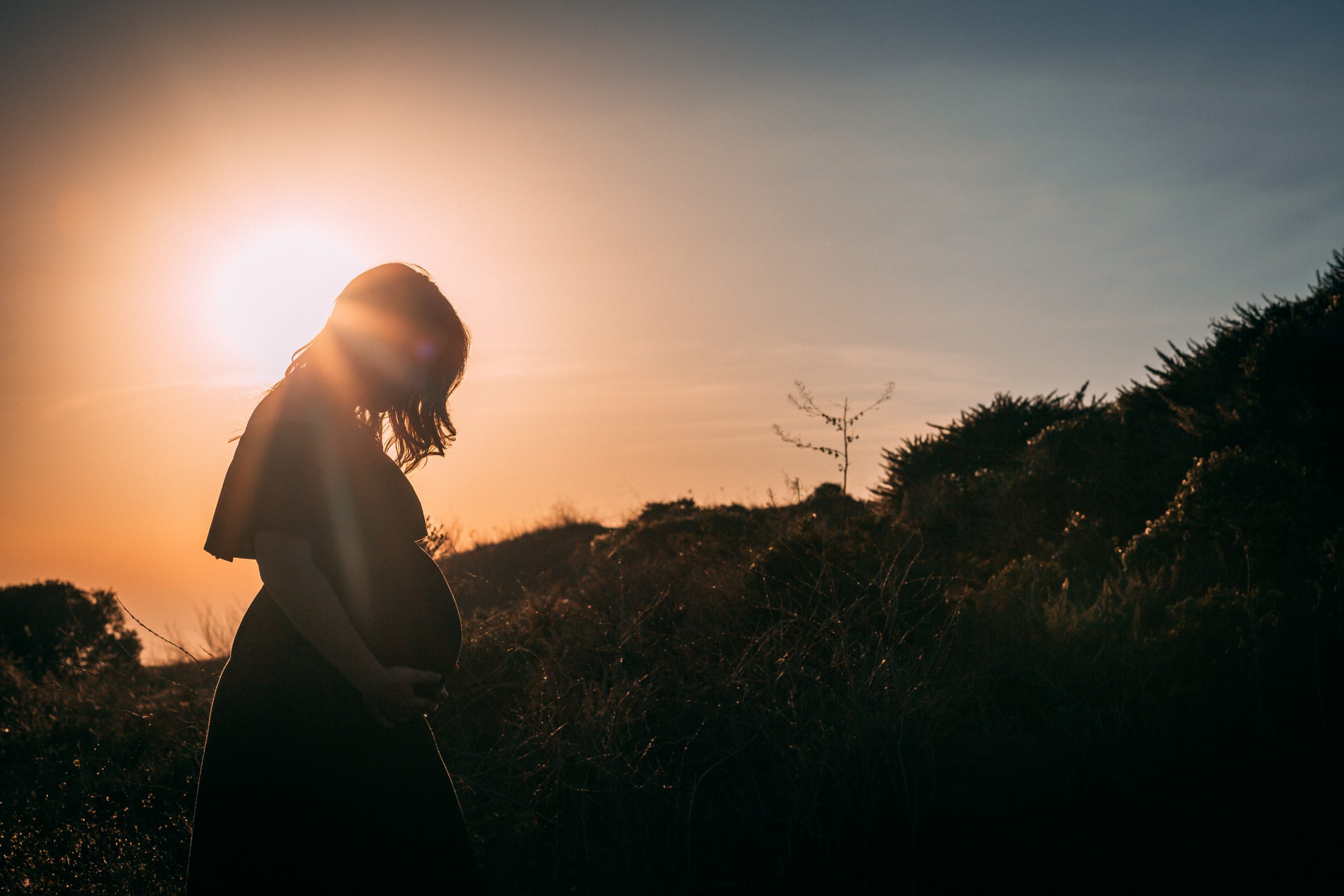 “And they journeyed from Beth-el; and there was still some way to come to Ephrath; and Rachel travailed, and she had hard labour. And it came to pass, when she was in hard labour, that the midwife said unto her; ‘Fear not; for this also is a son for thee.'” (Genesis 35:16-17)

After meeting with God at Bethel, the House of God, Jacob continued southward, passing Salem (the city of Melchizedek — later known as Jerusalem), into Bethlehem, which today is a suburb of Jerusalem.

It was here that Rachel came into labour — even hard labour. The caravan had to stop as the household waited for her to give birth to her second — and last son. Quite a few years had passed since Joseph was born, back in the land of Haran, and now, she was heavy with child as she rode into Bethlehem, much in the same way that Virgin Mary would arrive many centuries later.

As her labour intensified there were complications. Just what they were, we do not know. Perhaps she had begun to hemorrhage. Up until recently, most of the deaths in connection with childbirth were caused by bleeding. Mothers died very quickly when that was the cause. There was very little that midwives could to do to save the lives of the mothers then, as blood transfusions were unknown.

The midwife who attended Rachel tried to cheer the dying mother, “Fear not, for this also is a son for thee!”

She reminded Rachel how, in faith she had prophetically named her first born “Joseph” which means “adding,” thereby claiming that God would add to him one more son for her.

Weakly, Rachel gazed at this newborn child, whom she would never nurse in her arms, and in her dying breath she named him Benoni, “son of my sorrow.” Thereby she named herself “The mother of sorrows” — the title that many hundreds of years later would be given to another mother of Israel, who also would give birth to a Man of Sorrows in the same Bethlehem of Ephrata — and over whom the prophet in the nearby Temple would prophecy, “Yea, a sword shall pierce through thy own soul also, that the thoughts of many hearts may be revealed” (Luke 2:35).

Benjamin and Yeshua — sons born of two great women of sorrow in the same town, many years apart at such a great cost to their mothers, would live to bless the world and bring comfort to many.

It had cost Rachel and Mary a terrible price, but love enabled them to do what they were born to do. Love gives the mother strength to give birth, and courage gives her the strength to lay down her life for her child. Love is our strength.