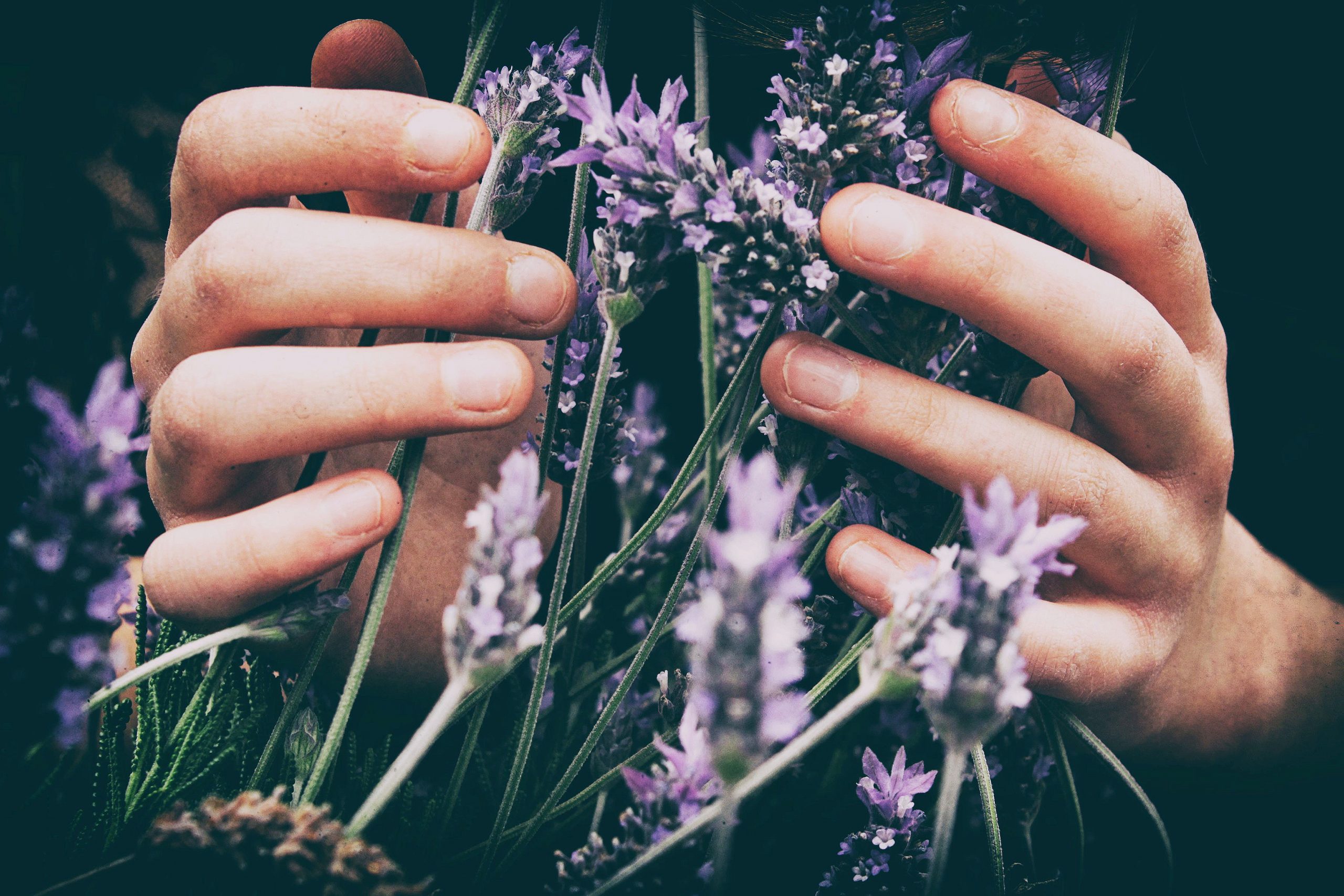 “Whosoever hideth her hideth the wind, and the ointment of his right hand, which bewrayeth (betrays, reveals) itself.” (Proverbs 27:16)

“… the ointment of his right hand, which bewrayeth (betrays, reveals) itself.” (Proverbs 27:16b)

The second part of this Proverb is very beautiful. It says the anointing of a man’s right hand reveals him.

For some years now men of God, with a special gift of healing the sick, have claimed that they had received from God a special anointing in their right hand so that when they lay that hand on the sick and pray the prayer of faith, God would heal them.

Some people scoffed at their claims. That is because they did not know this scripture. If it is to be understood as it sounds, then it is true that God puts an anointing in the hands of certain people. And this anointing will be revealed because people whom they touch in faith will be healed.

Jesus said in Luke 11:20, “But if I with the finger of God cast out devils, no doubt the Kingdom of God is come upon you.” This anointing was in the very fingers of Jesus.

When our hands are anointed they become the extension of God’s hands. Anything wonderful can happen then, and the world will see it. You cannot hide the good anointing of God that is in a holy life any more than you can hide the wind (or a contentious woman).