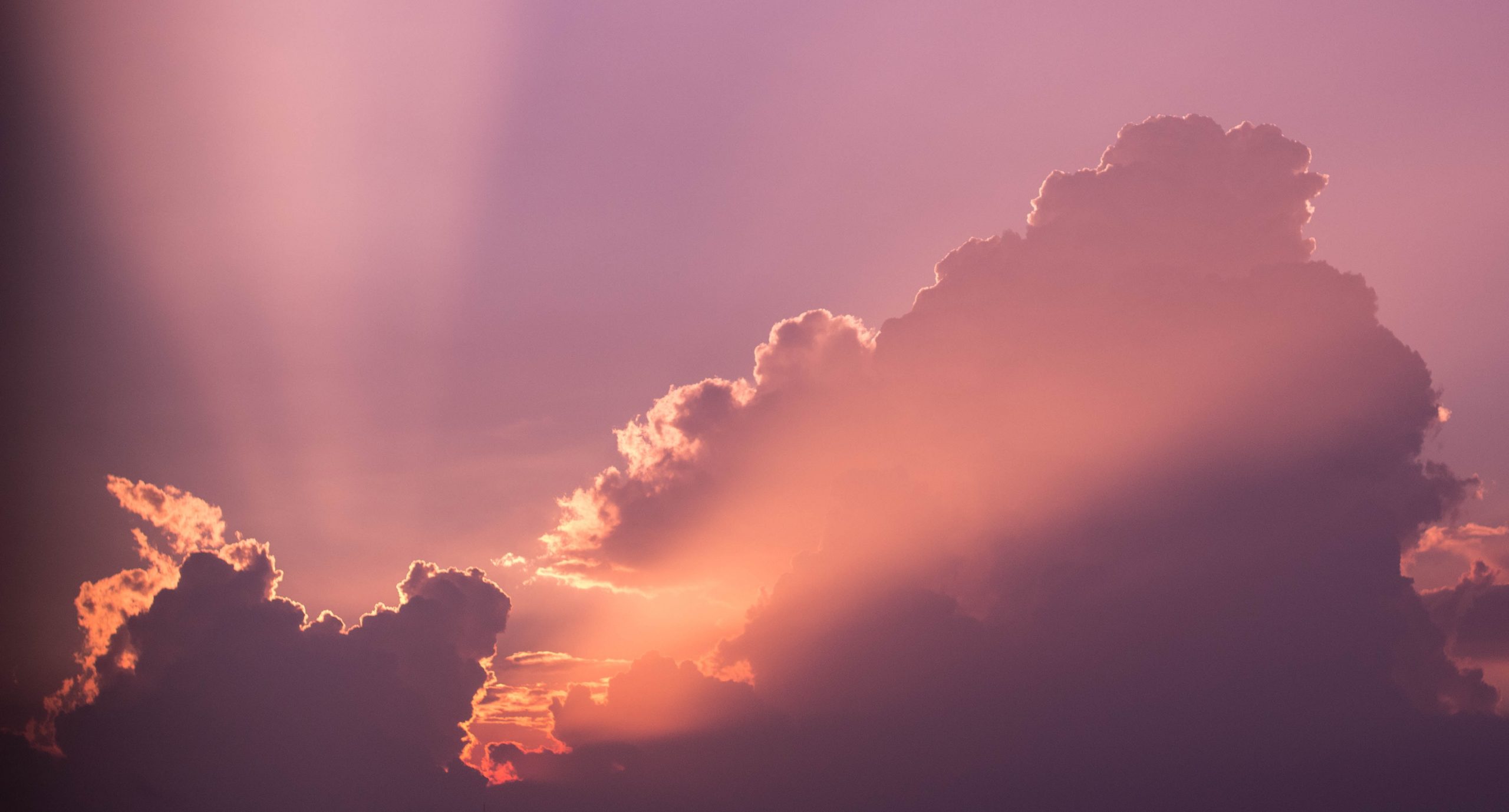 You were created to be one of My vessels of Glory. My original plan for you was that you would be as perfect as Adam and Eve in the hour of their creation. They were so perfect that I could come down and talk with them, and they could come up and talk with Me every moment they desired. There was no veil between Earth and Heaven for them. They had free access to Heaven, for they lived in “Paradise,” and they had the “launching” capability for instant, daily travel. They needed no earthly man-made fuel. They had the fullness of the Holy Spirit in them to enable them to travel anywhere on earth, or into the Holy of Holies, freely — until they sinned.

Until the day My Son died for their sins, and took on Himself the penalty for their sin. He went down to Sheol, the “holding place” of the righteous dead, and preached the Good News that their sins were atoned for, and that they were emancipated, and could return to Paradise. The Gate of Heaven was no longer barred to them. Together with My resurrected Son they were resurrected from their place of waiting, and ascended into Heaven, filling Heaven with their praises and shouts of joy where they again had communion with the Father, and could eat from the Tree of Life, which is in the “midst of the Paradise of God” (Revelation 2:7).

Again they can see My glory, and not only see it, but their original Glory, which they lost when they sinned, has been restored to them, and they wear it again, and are no more “naked.”

Rejoice, because you too, through the infilling of the Holy Spirit, have received an earnest of the inheritance of the Glory which is yet to be revealed in you. You will not only SEE My Glory, but you will POSSESS it throughout eternity, Even now, My Holy Spirit, Who dwells in you is changing you from Glory to Glory. I died and rose again to bring many sons into my Glory (Hebrews 2:10). Moses not only SAW the Glory, the Glory was imparted into him so mightily, it caused his face to shine so brightly that the people could not look at him.

In My prayer in the Upper room the night before I was crucified, I told the Father, “And the glory which thou gavest me I have given them; that they may be one, even as we are one” (John 17:22).

It is yours for the asking; but you must desire it with all your heart and soul.