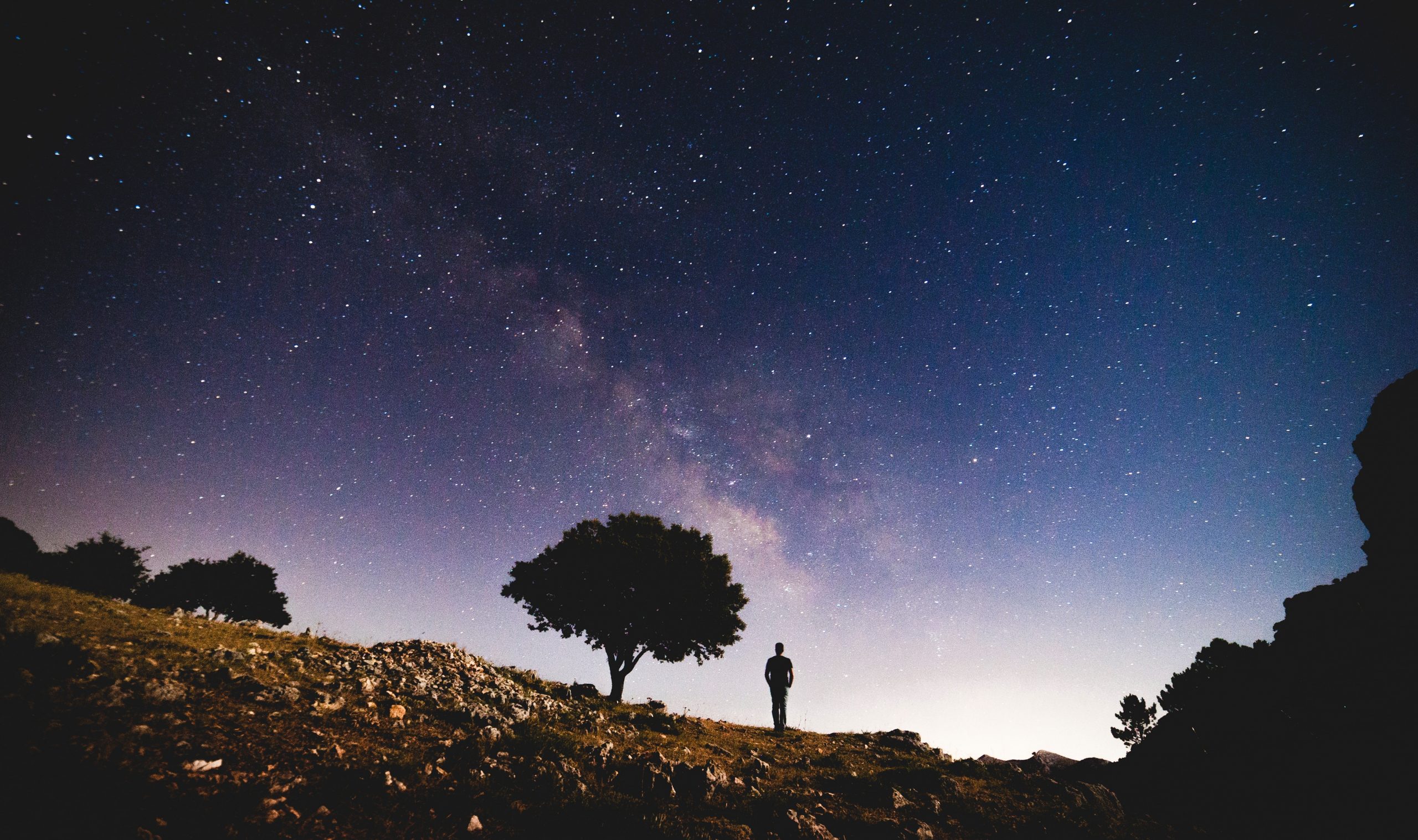 “Joseph, being seventeen years old, was feeding the flock with his brethren, being still a lad, even with the sons of Bilhah, and with the sons of Zilpah, his father’s wives;…and Joseph brought evil report of them unto his father. Now Israel loved Joseph more than all his children, because he was the son of his old age; and he made him a coat of many colours. And when his brethren saw that their father loved him more than all his brethren, they hated him, and could not speak peaceably unto him.” (Genesis 37:2b-4)

If there is anything that will cause a child to be hated by his or her peers, it is to be a “tattletale.” Joseph felt it was his duty to report to his father on the mischief and wrong that the sons of Bilhah and Zilpah were guilty of. Bilhah was Rachel’s maid. Her sons were Dan and Naphtali. Zilpah was Leah’s maid. Her sons were Gad and Asher. They were younger than Reuben, Simeon, Levi and Judah. But they were older than Joseph.

The Haftorah states that the word for “feeding” should be “supervising.” “The picture of Joseph doing the same work as his brethren is out of accord with what is told in the next verse. Some translate it: ‘Joseph, being seventeen years old, used to supervise — although only a lad — his brethren, viz., the sons of Bilhah and the sons of Zilpah (when they were) with the sheep.’ Joseph would thus placed in charge of only the sons of the handmaids.”

Joseph, apparently had this authority over his older brothers because he was the firstborn son of Jacob’s favourite wife (Rachel), and Jacob felt he could trust him. Those four older brothers must have proven themselves to be untrustworthy. So Joseph, because of his honesty was put in charge of them.

To be placed under the supervision of a younger brother would also cause resentment in the hearts of his brethren. Jacob, no doubt, realized this, and must have given orders that Joseph would discontinue going out on shepherding expeditions with his brethren. He started staying at home, close to his father.

Jacob was partly to blame for the way his other sons turned against Joseph. He showed favoritism. The Scripture is very truthful when it states, “Now Israel loved Joseph more than all his children, because he was the son of his old age; and he made him a coat of many colours. And when his brethren saw that their father loved him more than all his brethren, they hated him, and could not speak peaceably unto him” (Genesis 37:3-4).

Most parents have favourites. But they are careful not to show it. After Rachel’s death Jacob set all his affection on her older son. Benjamin was only an infant. Later, when he lost Joseph, he would make Benjamin the object of his affections. But his brothers never seemed to have the same resentment toward Benjamin that they had for Joseph. God was working things out for the future good. Even the hatred and rejection that we suffer from the family, as a child, are a part of the plan of God to prepare us for the greater work that lies ahead.

The “coat of many colours” has always interested Bible students through the ages. “This translation is based on the Septuagint Version of the Bible. The painted tombs of the Bene Hassein in Egypt have revealed that in the Patriarchal Age Semitic chiefs wore coats of many colours as insignia of rulership. This coat marked Joseph for the chieftainship of the tribes after his father’s death.” (Haftorah)

Reuben, the firstborn, had lost this honour because of his sin of incest. Simeon and Levi, the next in line, had lost it because of their cruel slaughter of all the men of the village of Shechem. Judah had either lost it, or soon would, because of the conduct of his sons. When Jacob heard the evil report about his next four oldest sons, Dan and Naphtali, the sons of Bilhah, and Gad and Asher, the sons Zilpah, he certainly distrusted them and knew he could not give them this honour. Issachar and Zebulun, the last two sons of Leah, were not that much older than Joseph; besides, Joseph was the son of his beloved Rachel.

It was mostly his eight older brothers who caused Joseph his suffering. They picked on him, mocked him, called him names, and hated him with a vicious hatred.

Joseph’s mother had died, and now as a seventeen-year-old, he had only the love of his old father and his little brother, Benjamin. Life was hard for him. Even his colourful coat did not give him much comfort because it could not love him back.

Things can never take the place of persons. The Song of Solomon states, “If a man give of his house for love, it would utterly be contemned” (Song of Solomon 8:7).

Nothing can take the place of love — not even fine clothes!