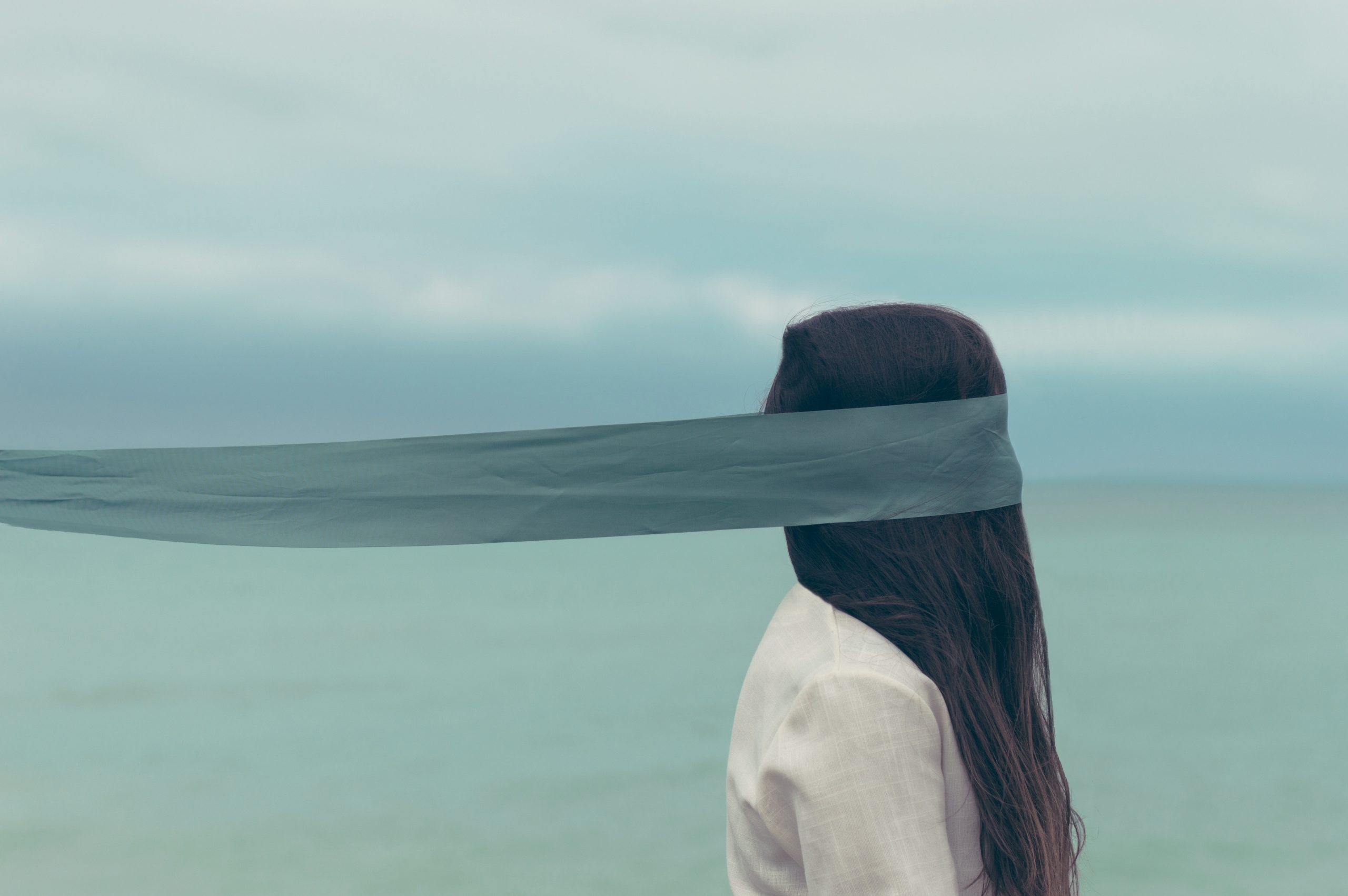 “And Reuben heard it, and delivered him out of their hand; and said: ‘Let us not take his life.’ And Reuben said unto them: ‘Shed no blood; cast him into this pit that is in the wilderness, but lay no hand upon him’ — that he might deliver him out of their hand, to restore him to his father.” (Genesis 37:21-22)

Reuben, the son who had lost his birthright because of his sin of adultery with his father’s wife, Bilhah, was also Reuben, the lover — the one who had compassion when no one else did. Remember, he had found the mandrake in the field, and given it to his mother Leah, who traded it with Rachel, her sister, for one night with Jacob.

Reuben is described by his father on his deathbed as being “unstable as water” (Genesis 49:3-4). He who is often despised by other tribes, who think him weak, was not always weak. He dared to speak up, to plead for the life of his brother, Joseph, and to plot his deliverance from those who wanted his death.

Reuben felt his responsibility as Jacob’s firstborn, to protect his younger brother. He pleaded his brother’s case.

The Rabbis believe he made two appeals. The first one, “Let us not take his life.” But it fell on deaf ears. Then he tried another plan — He hoped to outwit his brothers by stratagem. He appealed to them, “Shed no blood!” He hoped that later he would be able to rescue Joseph and bring him back to Jacob, his father, against whom he had previously so grievously sinned.

He knew that they all remembered what happened to Cain when he shed the blood of his brother, Abel.

He suggested to them another plan, “Cast him into this pit that is in the wilderness.”

His idea was accepted. Instead of instant death it would be death by slow starvation. No one person would be “guilty” of killing Joseph. He would die by himself, far away from any civilization in that lonely wilderness.

When I lived in Mongolia I was told that this same method was being used to get rid of condemned people. They locked them up in cages in some remote, faraway place, and left them there alone to die of thirst and starvation, the heat or the cold, depending on the season of the year.

Into this terrible atmosphere of hate and murder Joseph had walked unsuspecting. Sometimes we too are ignorant of the angers and the hatred that our people have toward us. We fall into heartbreaking situations where we are so cruelly treated that we suddenly are awakened to see that those whom we love the most have led others in a death-wish against us. It isn’t until they “strip” us that we are awakened to realize how much they hate us. We find we have been blinded by our own love for them. We thought all along that they loved us like we loved them. What a rude awakening we have suffered when we find we have been deceived!