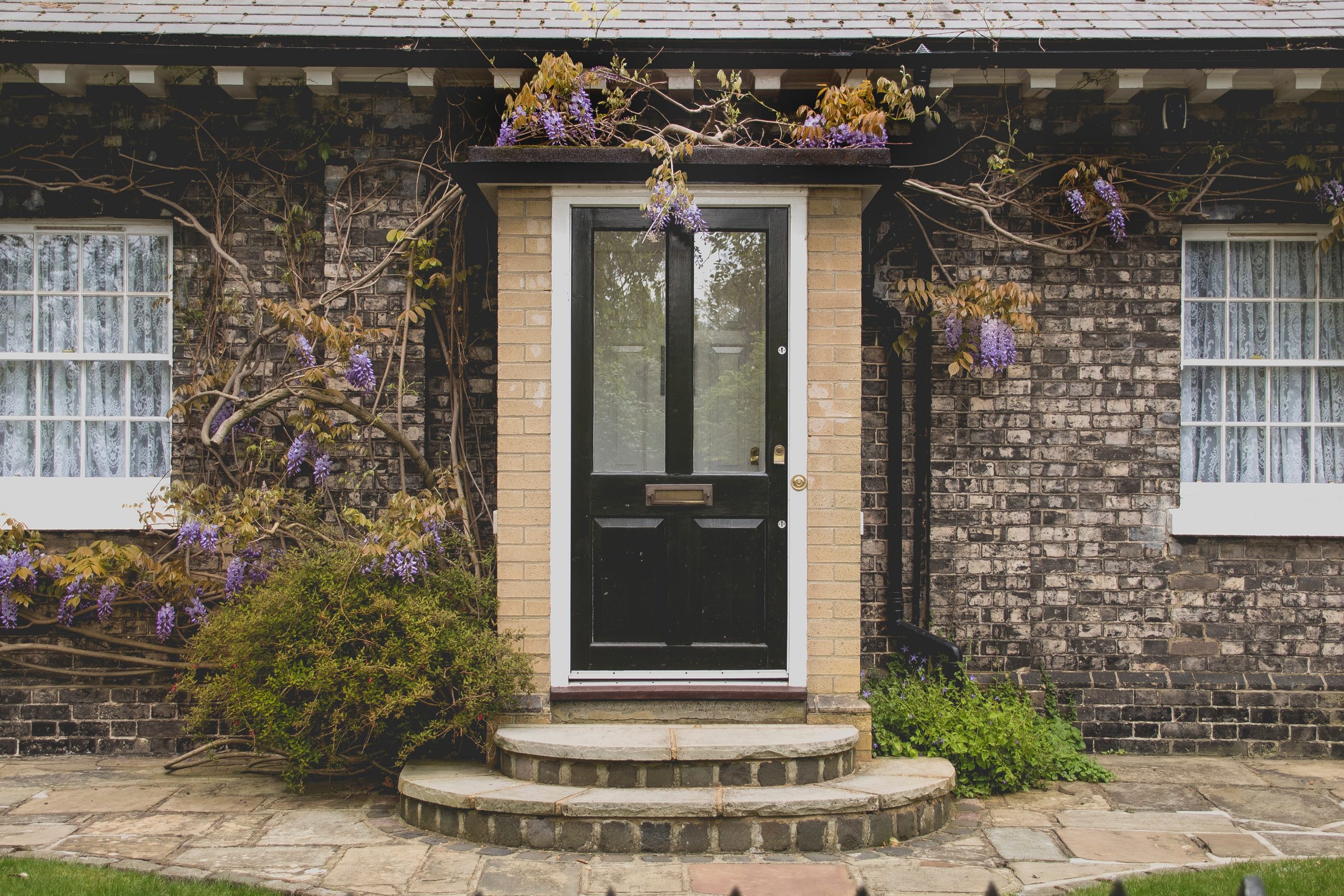 There were many Marys in the New Testament who were close to Jesus:

Mary was a woman of wealth, who lived in the affluent part of Jerusalem where wealthy merchants, royalty, Roman administrators, landowners of large estates, and the aristocratic class of priestly families lived. The High Priest could have been one of her close neighbours. Archeologists confirm that they found remnants of houses that had been built with rooms that would have been large enough to accommodate as many as 120 people. There was little doubt that Mary of Jerusalem was a woman of wealth. Her brother was Barnabas, who was a large landowner on the Island of Cyprus.

Mary had a son, called John, whose surname was Mark. He wrote The Gospel According to St. Mark. John Mark ministered for a while with Paul and Barnabas, and then with his uncle, Barnabas, when Barnabas and Paul split up. But, much later when Paul was imprisoned in Rome he called for Mark to come to him, saying, he was “profitable to me for the ministry” (2 Timothy 4:11). Later, he suffered a very painful martyrdom at Alexandria, Egypt.

The original house has long since been destroyed, but the site has been remembered, for when Queen Helena came to the Holy Land to erect shrines that were connected with the life of Jesus, she marked out this site. Later, in the fourth century a larger church was built on the traditional site and given the name, “The Upper Church of the Apostles.” Through the years churches were built on that site, which is the same site of the present one, dating to medieval times, and is now known as the cenacle (Latin for “dining room”), or room of the supper.

Ladies, you never know, when you open your home to guests and unknown people, even refugees, what great honour you are bringing upon yourself. It could be that you would even be entertaining angels unawares (Hebrews 13:2). Always be kind enough to offer a drink, make a sandwich — even if it’s only a jam or peanut butter sandwich — to the souls God sends to your home. It could be, that your story will be written in the annals of Eternity!