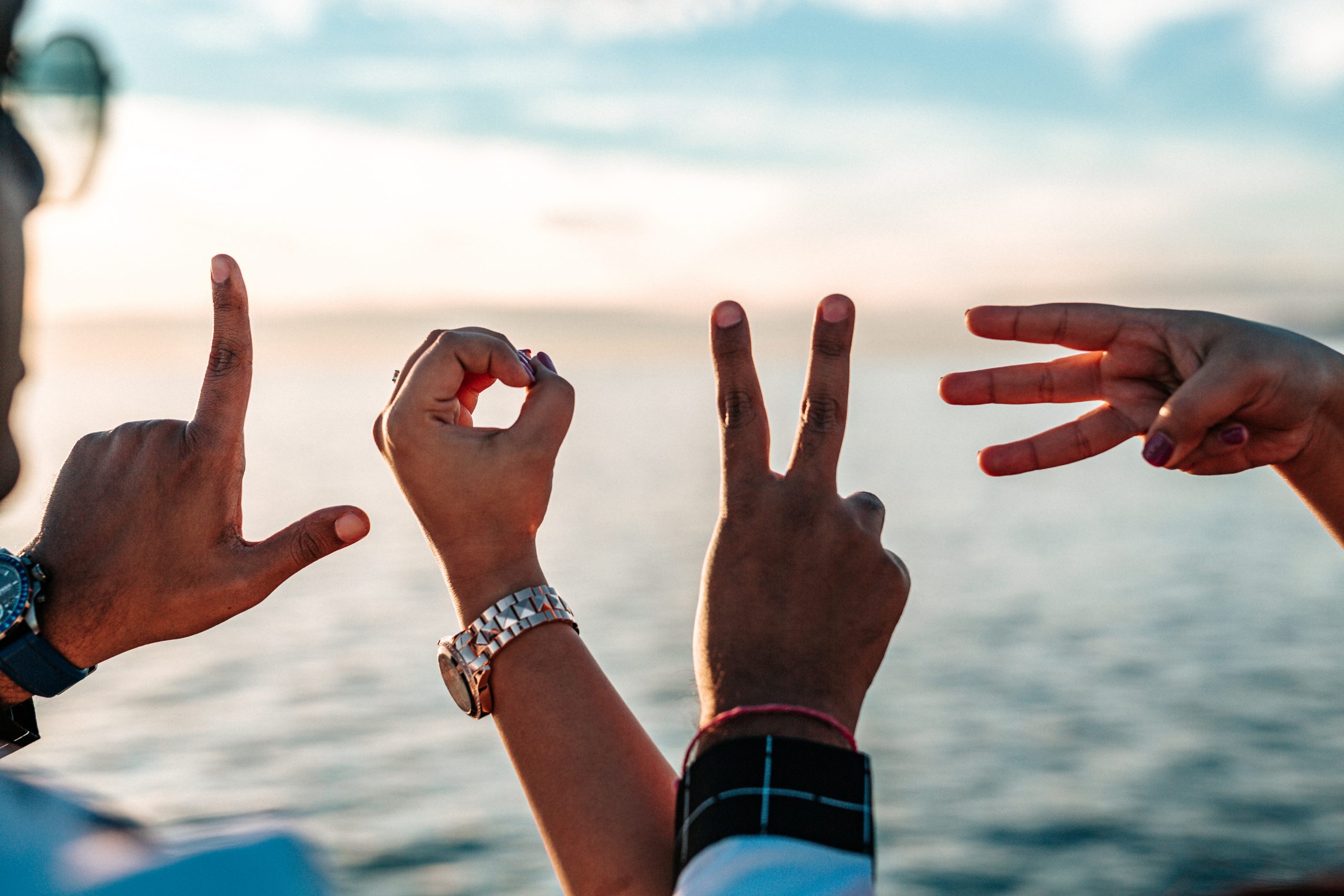 After J’hudah (Judas) had left, Yeshua said, “Now the Son of Man has been glorified, and God has been glorified in him. If the Son has glorified God, God will himself glorify the Son, and will do so without delay. Little children, I will be with you only a little longer. You will look for me; and, as I said to the Judeans, ‘Where I am going, you cannot come,’ now I say it to you as well.”  (John 13:31-33)

When you glorify God through your life, you are heaping up rewards of Glory for yourself, for the Father will glorify all who glorify Him.

The way that I glorified the Father was by doing His will in every instance of My life. I always put His will ahead of My own. In fact, My only will was to do His will.

When I saw Judas walk out the door and into the darkness of the night, I looked beyond that temporary darkness which faced Me that same night and the early hours of the morning and the next day, and I saw the Glory that awaited Me. I knew that within  24 hours, (less than a day) I would have finished the work which My Father had sent Me to earth to accomplish, and it was a wonderful feeling. I knew that I would enter back into the Glow which I had left behind a little over 33 years earlier when I became Emmanuel, “God with man.”

I knew that the time to leave My disciples had come. They would be lost without Me those first few days, and I knew that they would be tried and tested and that Peter would fall; so I had to pray especially hard for him, because he had a great work to do after My departure.

I had kept the Law which had been given My people, but there was one Law that I had seen which they neglected, even though they so diligently tried to keep both Moses’ Law and man-made laws and traditions — and that was the Law of Love.

These words entered deeply into the heart of John, who was leaning on My chest. He became the Apostle of Love. In fact, in his first epistle he writes mostly about love. Listen to what he says:  “whoso keepeth his word, in him verily is the love of God perfected; hereby know we that we are in him. He that saith he abideth in him ought himself also so to walk, even as he walked (in love). Brethren, I write no new commandment unto you, but the old commandment which ye had from the beginning. The old commandment is the word which ye heard from the beginning” (I John 1:5-7)

This Law of Love had been given to Israel to make them a greater nation than all the people of the earth, for it is love alone that makes one great; but as their hearts grew cold towards God, they loved their neighbours less. It is even as John wrote in his first Epistle, “The person who keeps loving his brother remains in the light, and there is nothing in him that could make him trip. But the person who hates his brother is in the dark -— yes, he is walking in the dark, and he doesn’t know where he is going, because the darkness has blinded in his eyes”  (I John 2:10-11).

I knew that the reason Judas betrayed Me was because he did not love Me. My heart always grieves for those who say they are My followers but who do not have the love of God in their hearts. That is why, after he left, I gave them the New, but OLD, Commandment of Love. I knew that only if they had perfect love for Me would they be able to stand the terrible persecution that was awaiting them in the near future.

If you do not have perfect Love, you too can deny Me. You can only make the sacrifices you must make because you love Me and others. Cherish this Love. Never deny it. Others may belittle your teachings on love, and some may even say it is a heresy, but as long as you teach on Love you will be able to keep it in your heart. It is the most important message that you have to give to the world. Don’t trade your message of Love for all the mysteries of the ages.