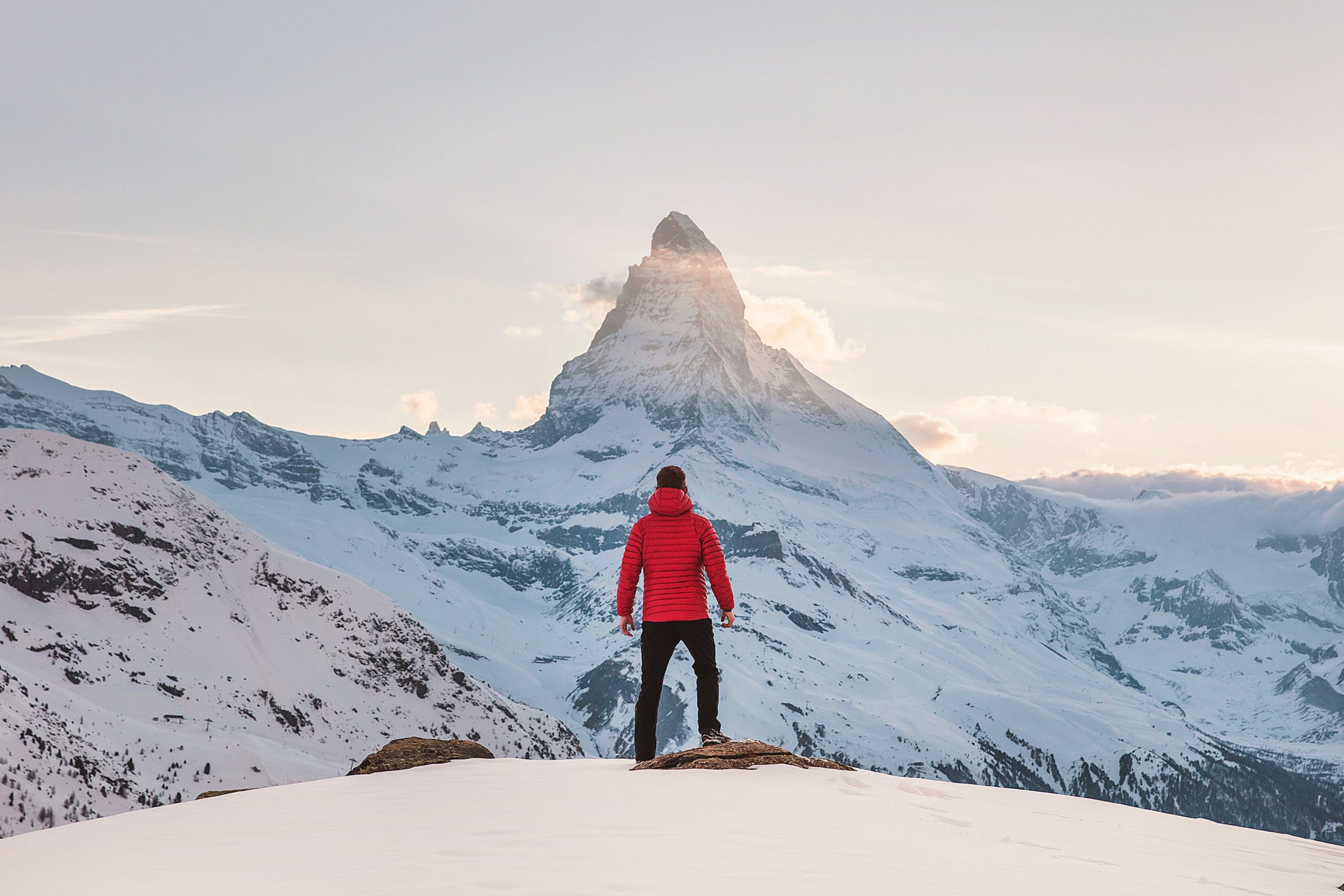 “And God said unto Jacob: ‘Arise, go up to Bethel and dwell there; and make there an altar unto God, who appeared unto thee when thou didst flee from the face of Esau thy brother. ‘” (Genesis 35: 1)

“Go up!” Shechem is 1,800 feet above sea level and Bethel is 2,890 feet. The journey from Shechem to Bethel is one of continuous ascent.

Jacob was in a tight spot. His sons had just massacred an entire village of men. He had purchased land there, but he did not feel comfortable nor safe living where so much blood had been shed. Besides, on that night so long before, when Jacob had fled from his brother Esau, he had named the place Bethel after seeing the ladder with the angels, and feeling the Presence of God there.

Later, when God called Jacob to leave Laban and return to the Promised Land He reminded him, “I am the God of Bethel, where thou anointedst the pillar, and where thou vowedst a vow unto me: now arise, get thee out from this land, and return unto the land of thy kindred” (Genesis 31:13).

It was time for Jacob to go to Bethel. He had waited too long already!

It is hard to understand why Jacob had stopped at Shechem and purchased land there when he had promised God that the place where he had seen the ladder would from henceforth be “God’s House.”

But now God used this unfortunate and dreadful massacre to push him out of his comfortable and complacent detour back on the road where he would have to fulfill his promises to God — even if it meant climbing higher.

It is not easy to obey the will of God. The will of God is always on a higher plane, and it takes a lot of strenuous climbing to get there. It costs dedication, conviction, sacrifice and strength. The road to God is always upward. But it is worth the climb.

Skid-row, on the other hand, is the broad way that Jesus said “leads to destruction.” It is an easy road to travel. Many are traveling it, even some who have once been climbing the road to Bethel leave the “highroad” and slide down in the old rut. There always will be those traveling it who will try to persuade you to travel it with them. But be careful not to heed them, for it only leads to tragedy and the destruction of the soul — for the wages of sin is death.

Today God is saying to you, dear weary pilgrim, “Arise, go up to Bethel and dwell there!” He wants you to make His House your eternal dwelling place.

Do not stay any longer in that terrible place where there has been raping, perversion, abduction, lies, bloodshed and every kind of evil. Even though you have invested in property, forsake it. Get out as fast as you can! And escape to higher ground. Flee to Bethel, the House of God, and build an altar there. Make Peace with God and you shall find rest for your soul.