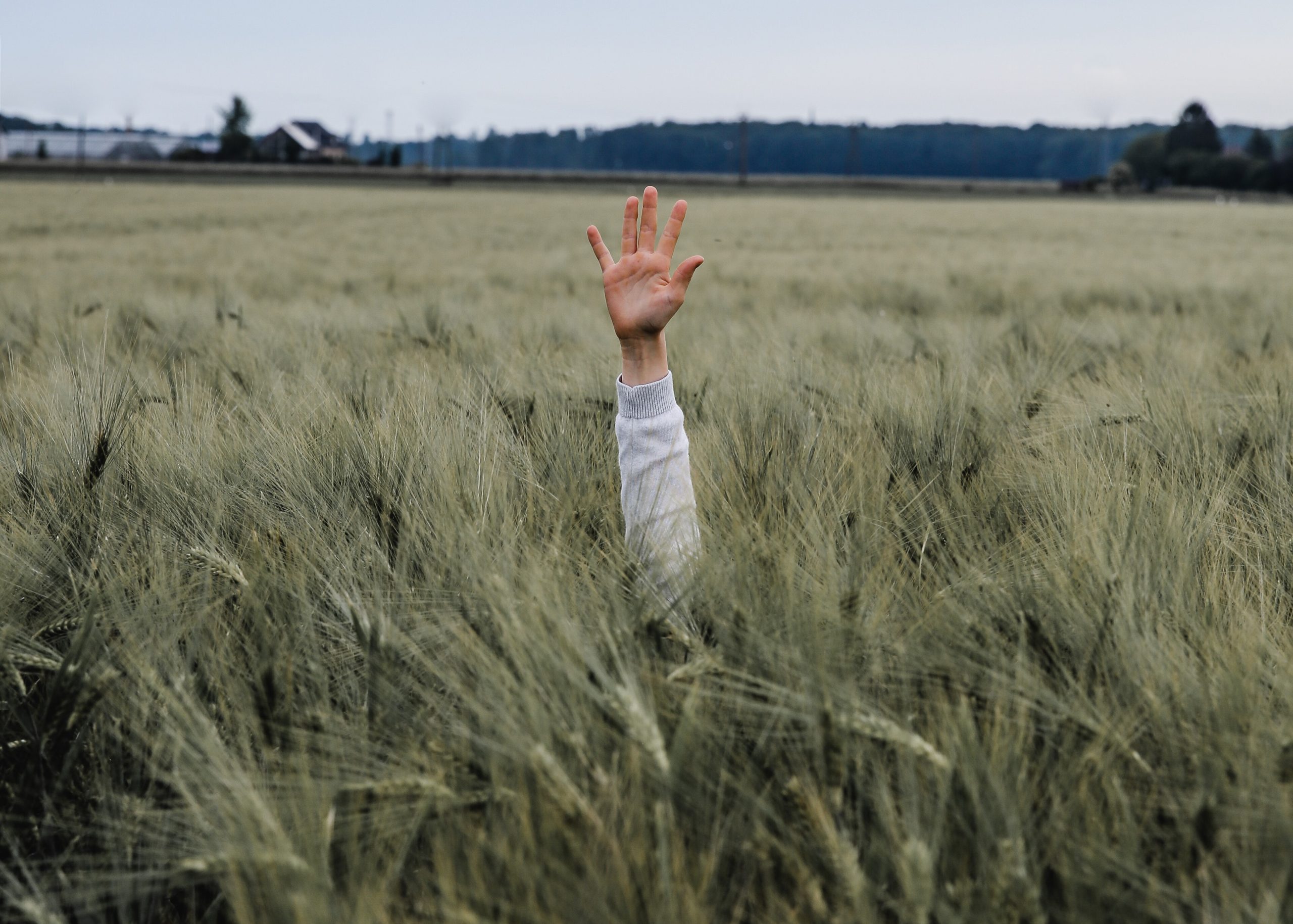 I had gone to Nazareth by Myself. I knew this was one time when I could not involve anyone else with what would happen when I would announce to people in My home town Who I was.

There are certain things that you have to do all alone. No one can be with you; no one can help you. It was good that I had done this, because when I “disappeared” out of their midst, they had no one else whom they could seize hold of. If My disciples had been with Me they would have been caught and beaten severely or even stoned.

I had sent them back to Capernaum from Cana after our return from Jerusalem and Samaria.

On the following day, as I was entering Capernaum, I first decided to find Peter and Andrew. I knew that they were probably out fishing, because that was their trade. So I went straight to the seashore.

I recognized Peter immediately, and Andrew was with him. Their little ship was bobbing up and down in the waters not far from the shoreline. They were trying to catch some fish.

I knew their time had come to answer God’s call; they did too. They had been thinking and talking to all their friends about what had happened in Judea and Samaria, and they would never be the same again. Once you have experienced the touch of God you cannot go back to a “normal life.”

“Come, follow Me, and I will make you into fishers of men,” I called to them.

Immediately they brought their boat to the shore and gladly received Me. They were excited and happy to see Me, for by this time we were good friends.

“You have to meet James and John,” Peter said. “They are right near by.”

They tied their boat to the shore, and together we set out to find James and John, the sons of Zebedee, who were also in the fishing trade.

We had not gone far when we came upon two young men who had already brought in their catch of fish, and were sitting in their boat with their father, Zebedee, mending their nets.

John and James were friends of Peter and his brother Andrew who had heard Peter and Andrew talk about their experiences. Because they had talked so much about Me they were very excited when I walked up to them. They had lived hard lives and weathered many a storm on the Sea of Galilee.

Zebedee was a good man who was getting on in years. His life had not been easy. Some of his acquaintances had died in past storms. He could tell some real interesting stories about the life of a fisherman on the Sea of Galilee. But you will have to wait until you get to Heaven to hear him tell you, himself! Their mother, Salome, was a good Jewish woman who loved God and later followed me all the way to Jerusalem and Galgotha.

The minute I laid My eyes upon them I loved them. I knew that John would become one of my most faithful and loyal followers, and that he would not only do things for Me, he would receive a tremendous revelation of Who I was and would record it for posterity.*

I saw their hearts burning within them, with the call of God upon their lives. “Come, and follow me!” I said to them.

They obeyed My call immediately, turned around and told their father that they were going to go with Me. He agreed with them that it was the right thing to do. They handed their work over to the hired servants, and went after Me. Together we entered the town of Capernaum.

Little did they know how their lives would be changed. They would never be the same again. No one can ever meet Me and stay the same.

* John is the writer of The Gospel According to St. John, the I, II and III Epistles of John, and the Revelation of Jesus Christ.