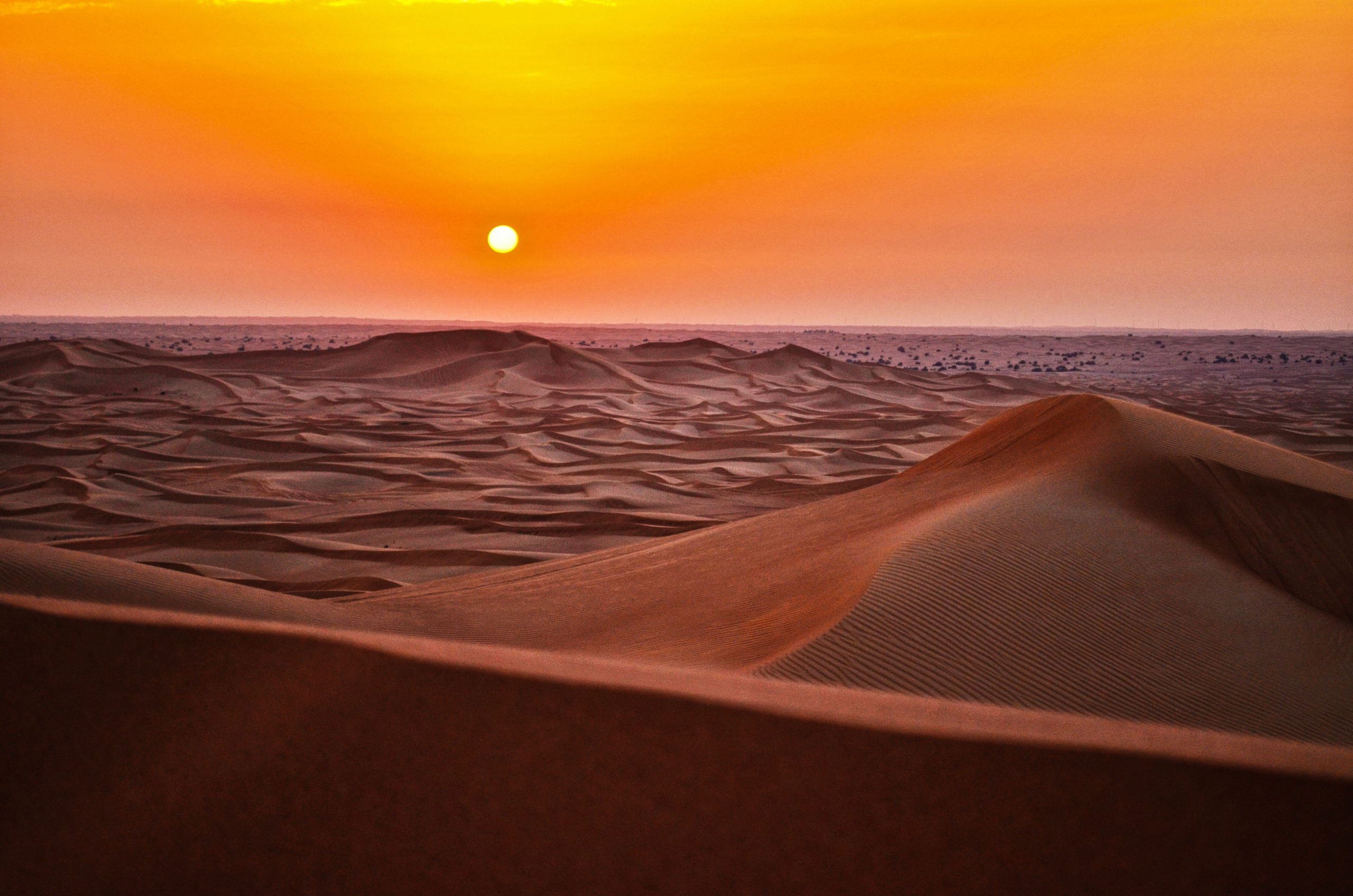 “And Jacob went on his way, and the angels of God met him. And Jacob said when he saw them: ‘This is God’s camp.’ And he called the name of that place Mahanaim.” (Genesis 32:2-3)

After Laban’s departure Jacob folded his tents, loaded the camels, and continued his journey to Bethel, the House of God, the place where God had met him twenty years before, and where he had made his vows to God.

Suddenly he realized that he was not traveling alone, there was an invisible company of Heavenly Beings journeying with him. It was the band of angels that accompany each one of us as we travel life’s journey to the “House of God,” our Heavenly Home, at the top of “the ladder.”

When Jacob saw them he was revived because he knew that he was not alone in that wild and unfamiliar region. He had a band of guardian angels who journeyed with him through the day and rested with him, guarding his tents, through the long dark hours of the night, when the camp was sleeping. They would be watching over his precious wives and children. They were the ones who had protected him from an angry and vengeful Laban and his men.

For twenty years, Jacob had not seen any angels. For twenty years he had lived the life of a stranger in a strange land. Even his wives were of little comfort to him, for they were so involved in their personal struggles and jealousies over him that they had made his life miserable. His father-in-law had been his worst enemy. The one who could and should have been a father to the lonely young man had taken advantage of Jacob’s circumstances to make a slave  out of him.

In fact, Jacob had never really known a father’s love, for Isaac loved Esau. He had only known the love of his mother, and as wonderful and important as a mother’s love is, a father’s love is important, even vital in the life of any boy and young man.

Still, he did not bear a grudge, he was hastening home to see his father, even as God had commanded him.

And journeying with him, as there is with every one of us, was a mighty band of angels. Traveling by day and camping by night even as Psalm 34:7 says, “The angel of the LORD encampeth round about them that fear him, and delivereth them.”

You are not alone, dear pilgrim. There is a camp of angels with you to protect and deliver you from all danger and harm as you journey Home to Father God!