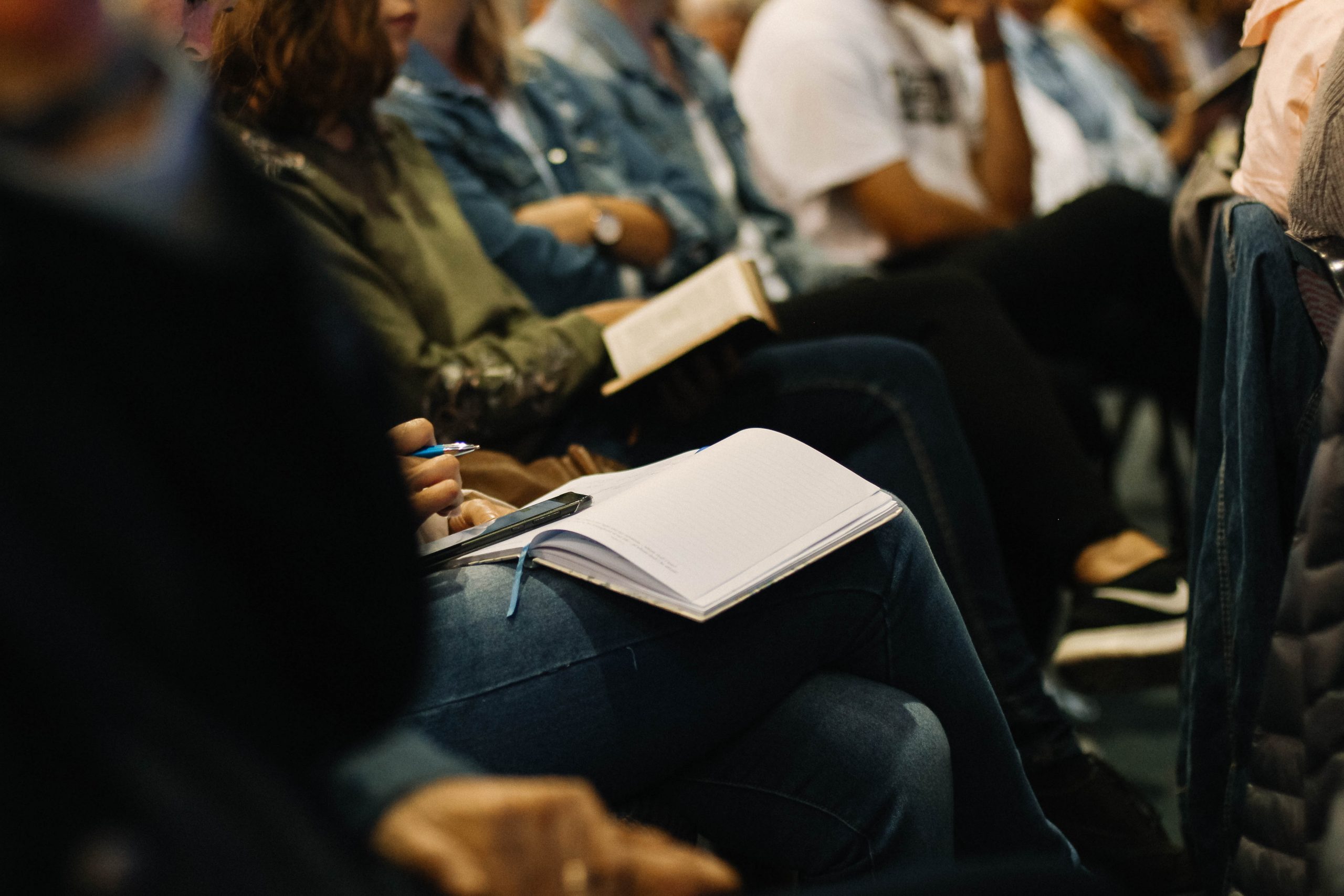 “And there accompanied him into Asia Sopater of Berea; and of the Thessalonians, Aristarchus and Secundus; and Gaius of Derbe, and Timotheus; and of Asia, Tychicus and Trophimus.” (Acts 20:4)

These are seven men listed who traveled with Paul on the last of his three recorded missionary journeys. Look at them again a little more clearly.

Paul took these men with him to train them for the high calling of God. They were from many different cities, different languages and backgrounds, different ages, and different countries. Paul knew that the best way to give them a missionary vision was to take them with him on his journeys. They suffered with him, were arrested in his place, falsely accused, imprisoned with him, knew sickness, experienced sea voyages, and ship-wrecks, cold and heat, and the joy of serving Me.

Paul trusted them to take his letters (epistles) to the churches and to faithfully give an honest report to the Christians.

I want you to train those whom I have given you by letting them experience your travels, your suffering, your rejection. Experience is the best teacher. Don’t think that anyone is indispensable to their job. I can use any of My vessels in any way I desire.

Some will succeed, others will fail and disappoint you. Do not be hesitant to take with you on your missionary journeys all of those I have called for this purpose.

Please come back and labour with me;
The fields are white, I need you so;
Let us glean the golden harvest;
I need you, this you surely know.

Once we laboured close together,
Hand in hand we sowed the grain,
Smiled and laughed and wept as sisters,
Now, I work alone again.

You said, you’d be my faithful daughter,
Promised you would share my load,
But you’ve skipped off o’er the hill-top;
Left me to walk this lonely road.

Can you hear me calling to you?
Does your heart remember me?
Must I labour till the sunset
Alone, without your company?