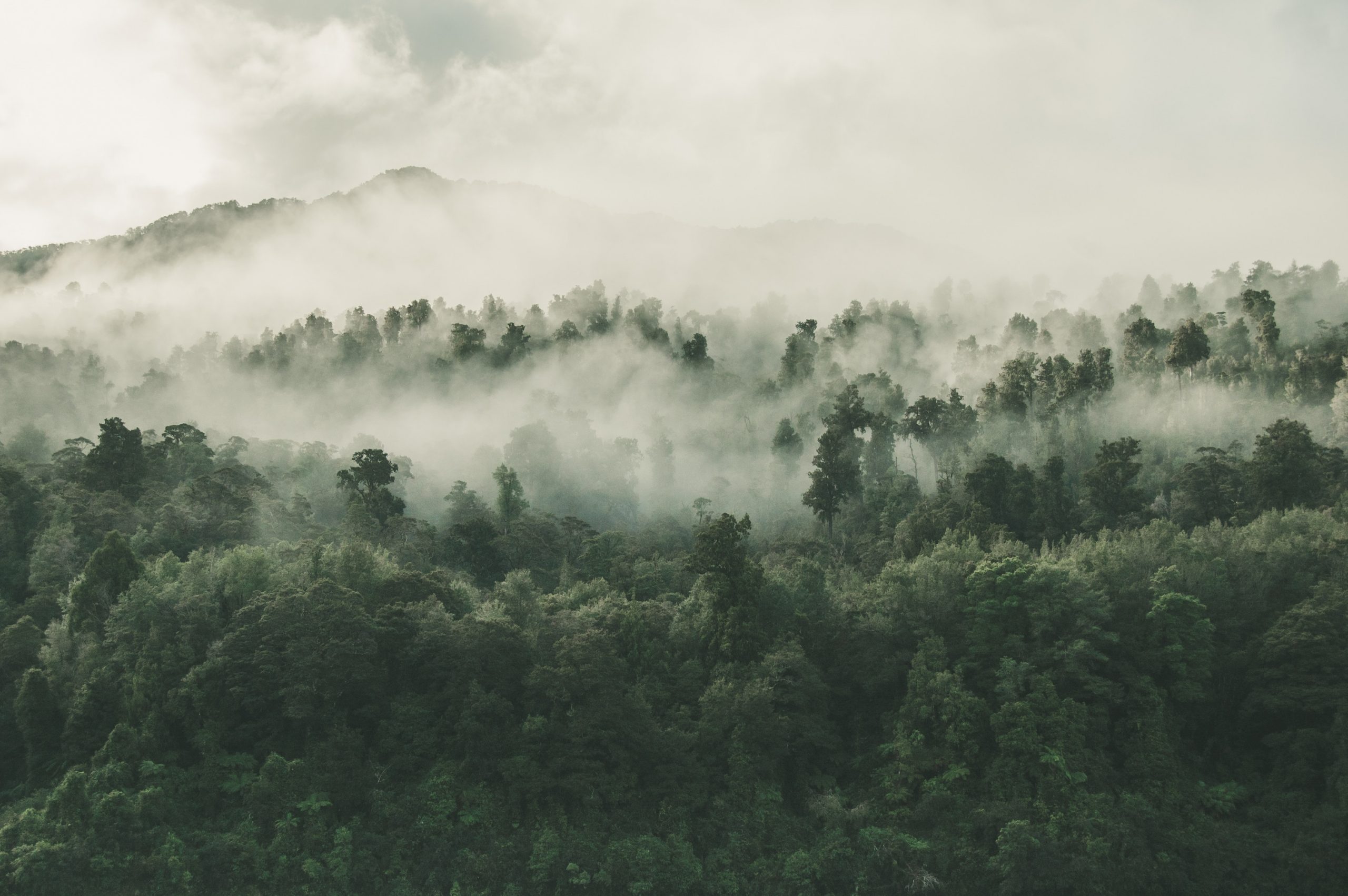 “Answer a fool according to his folly, lest he be wise in his own conceit.” (Proverbs 26:5)

Never agree with the foolishness of a fool. Do not be hesitant to rebuke error when there is hope of helping the one who is in error.

There are times when the only answer you can give a fool is the answer of silence. No amount of words, reasoning, or explaining will correct a fool. Therefore, all you could do is to be silent lest he mistake the meaning of your words and add fuel to the fire.

The fool is convinced that he is right. He believes in his lies and he thinks there is nothing wrong with what he is doing. His mind has become so perverted that anything you say will be twisted and interpreted to mean what he wants it to mean.

Later he will say that you said something you did not say at all. If you do not have witnesses who can prove what you said, you will be accused of being a liar, or even of the loss of memory and senility.

So be careful how you answer the one whom you  know twists the words that others say or who adds to them with exaggeration.

A word to the wise is sufficient; to the fool the best answer is often silence. Never get into a debate or argument with a fool.