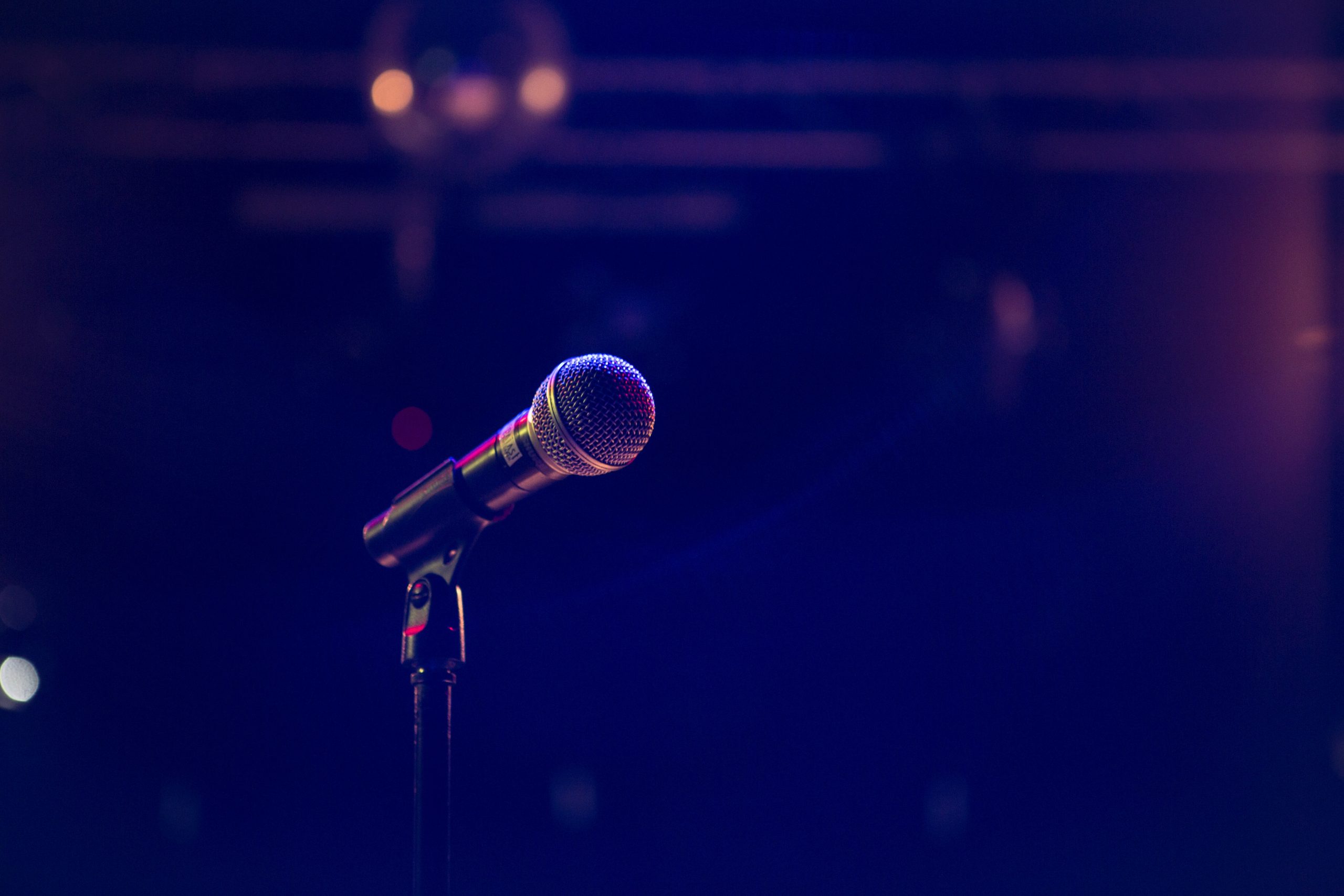 There are times when it is proper to quote your credentials and to share with others the greatness of your pedigree.

While it is true that Paul did not often speak about his noble birth, his education, his rank in the religious world, and his suffering as My missionary, still there were times when he was released by My Spirit to reveal and speak about who he was.

So you too must be wise in what you say to others concerning who and what you are. There are times when it is wiser to be silent and there are times when you can tell portions of your past, then there are times when you can reveal even more. But in every life, there are certain things which must never be spoken or revealed. For instance: Paul said there was given him a “thorn in the flesh” but he never revealed what it was. Also Paul never mentions his private life, whether he was married or had children. He remains completely silent concerning his private life, and so do I.

You do not need to satisfy a curious world by telling them all they hunger to know. Speak only what I bid. I too did not tell the curious the secret of My birth, My life, My destiny. Learn from Me to speak only that which the Father bade you speak. 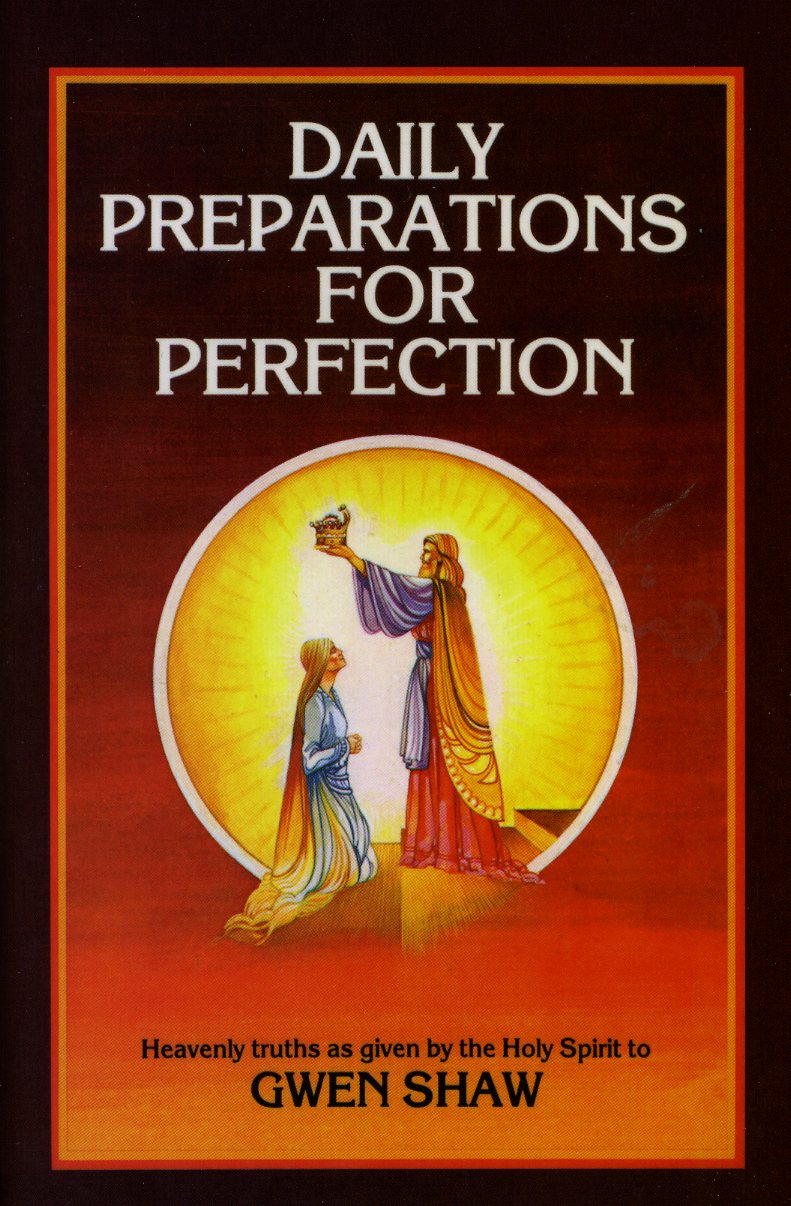