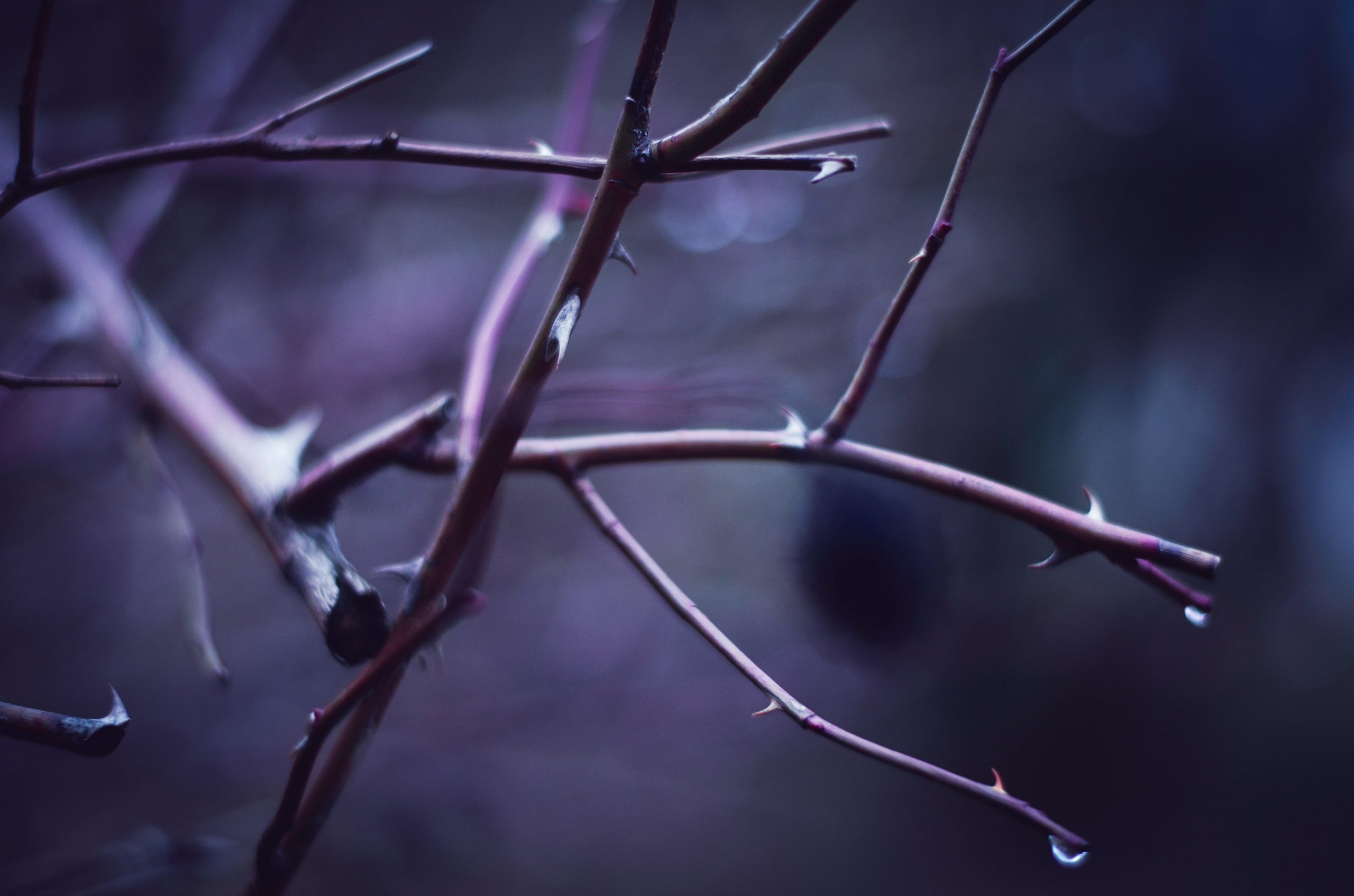 “As a thorn goeth up into the hand of a drunkard, so is a parable in the mouth of fools.” (Proverbs 26:9)

The man who is drunk usually cannot even feel thorns when they pierce his flesh. In fact, he can fall into a hedge of thorns and lay there all night, not even realizing that his body is being subjected to torture and pain. He has no sensitivity to his condition.

What is more, if he does get a thorn in his hand, he is probably too drunk to pull it out. He has the thorn, it is speaking to him, but he does not know what to do with it nor does he see clearly enough to know how to pull it out.

The man who is drunk with the pleasures of this world is like that. Give him a Proverb and he will not know what to do with it.

For three thousand years I have given My people these words of wisdom. What has happened? They were like fools!

Even Solomon, the man through whom the wise sayings were given, was one of the biggest fools of all time. Still today, men mock when they hear his name, for although he warned men about women, he himself, fell because of them, and brought Israel into idolatry and under a terrible curse so that the nation was later divided under his son Rehoboam, who followed in his father’s ways. It is a sad fact that not everyone who knows the truth lives by the truth that he teaches. So in the end, even Solomon became a fool. His own Parables mocked him, like a thorn mocks and aggravates a drunkard; Solomon never had the courage to clean up his life, throw out of his harem the wives who had introduced the worship of demons and every kind of witchcraft, satanism, and doctrine of demons into Jerusalem.

To this day Jerusalem has not been cleansed. And that is why My Son had to die there. The religious spirits that Solomon’s wives introduced there have killed many of My anointed ones and caused much suffering. Even to this day there is a spirit of persecution against the true saints.

Rise up and redeem the land. Use My word to set the captives free. Take My authority, which I have given you, and drive out the evil spirits.

Do not be like the drunkard who has a thorn in his hand and is too intoxicated to do anything about it. Act now! 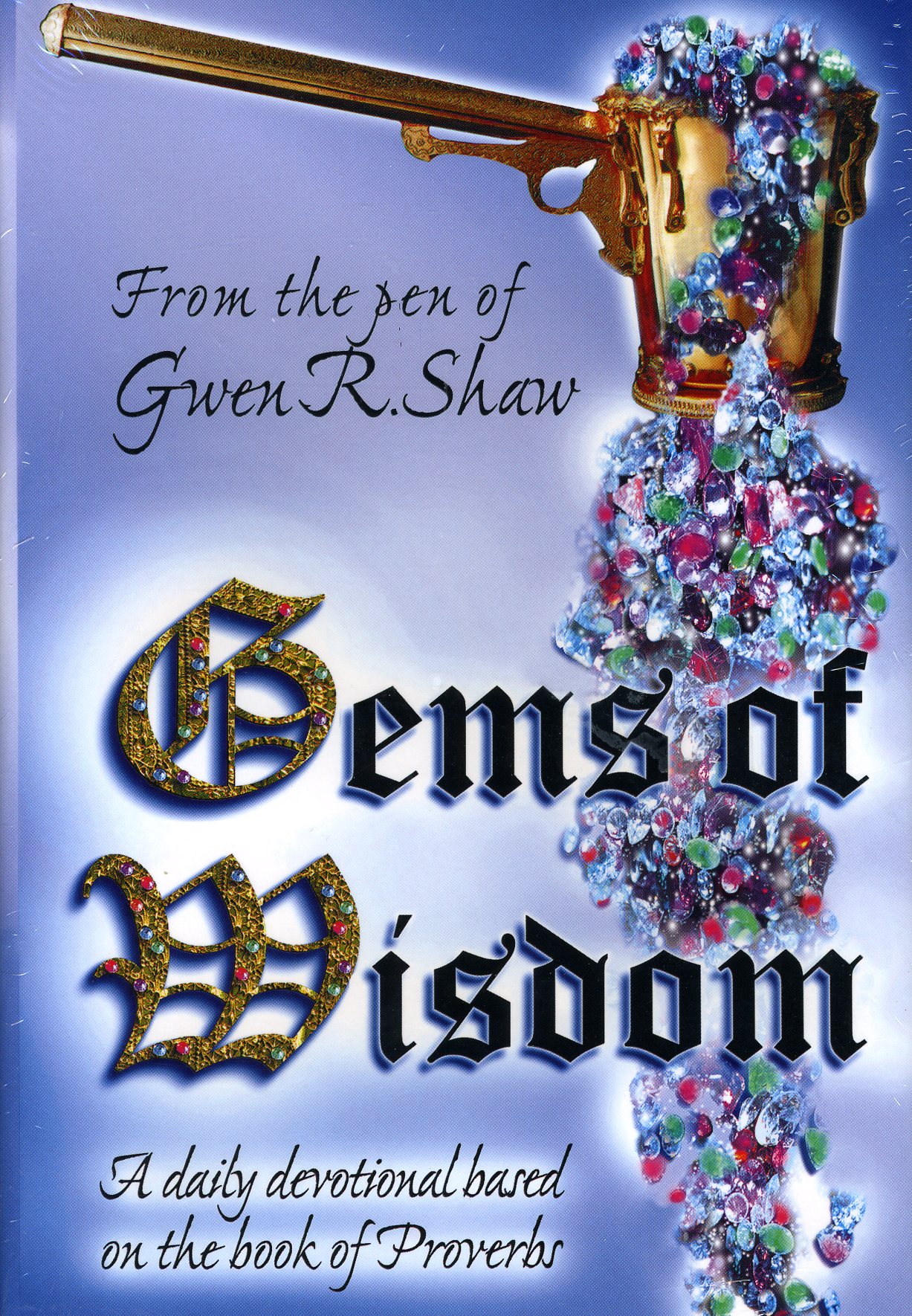