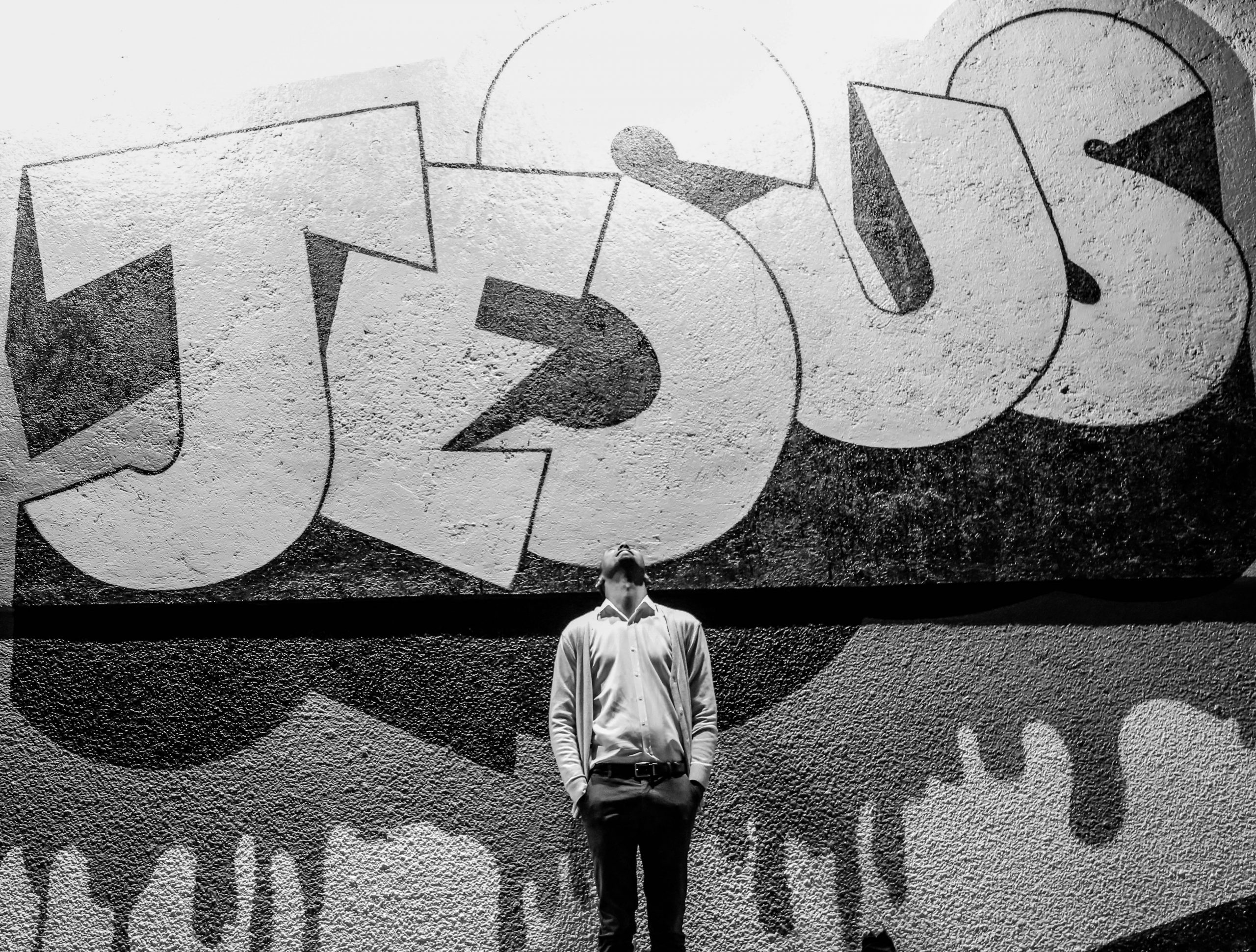 Among those who went up to worship at the festival were some Greek-speaking Jews. They approached Philip, the one from Beit-Tzaidah (Bethsaida) in the Galil (Galilee), with a request, “Sir” they said, “we would like to see Yeshua. ” Philip came and told Andrew; then Andrew and Philip went and told Yeshua.   (John 12:20—22)

Among the many Jews who came up to worship in Jerusalem at Feast of the Passover there were Jews from the Greek-speaking nations who had heard about Me. They had not only come to worship and offer sacrifices, they had come to see Me. Friends of theirs, who had seen Me and the miracles which I had done at one of the previous feasts, had told them about Me, and now they wanted to know more about Me.

The best way of advertising is “People telling people.”

By this time the Jews and many Gentiles in the different nations were talking about Me and wondering Who I was. All the world was waiting for Someone great to come and save them out of their problems — just as they are now!

When these Grecian Jews said to Philip, “Sir, we would like to see Yeshua” he was amazed that My fame had spread that far. He immediately told Andrew, and the two of them decided to come and tell Me.

I knew that later these Greek Jews would tell their friends, and that many from Greece and Macedonia would come to Me.

Later, after My home-going, another Philip, called Philip the Evangelist, was chosen to minister to others in the same spirit as this Philip. At that time Greek-speaking Jews, called Grecians, belonged to the Early Church. Quite a number of them were in Jerusalem (Acts 6:1). Their women had came too — even widows had come, looking for Me and stayed to join the church. And then there arose a problem, which had developed due to the crowds who came to Jerusalem from the other nations, and particularly Greece — they had to be fed and cared for. The early disciples very wisely chose Philip to be in charge of this ministry because he had a rapport with the Grecians. Probably it was because of his name, Philip, which is Greek and was a reminder to them of Alexander the Great’s father, Philip II, who was a great and beloved King of Macedonia.

Philip, the Evangelist, was a good man. Luke, the writer of the book of Acts, described him as being “full of the Holy Ghost and wisdom” (Acts 6:3).

A person’s name is very important. It can draw people to you, and it can turn people away from you. When you name your children, choose names that are highly favoured and beloved, like Sarah, Rachel, Ruth and Mary, or Samuel, David, Paul, and Daniel; never chose names like Jezebel, Athaliah, Haman, Hitler or Herod.

After the persecution arose in Jerusalem (which was partly because of Saul, who in his great zeal persecuted the Christians terribly) Philip, my disciple, went down to Samaria, where he had a great revival among the Samaritans (Acts 8:4-25).

After Philip’s ministry to the Ethiopian official, Philip was translated to Caesarea; and he was living there many years later when Paul came through the city on his last trip to Jerusalem (Acts 21:8-9). Philip’s four daughters had their father’s beautiful spirit, and they had the gift of prophecy. Like their father, they had a special place in My Kingdom.

The greatness that was in Philip lived on in his daughters. He touched many lives from many nations — the Greeks, the Samaritans and the Ethiopians, and he did not leave the county of Israel. I could use Him because I knew he had a heart for people. People were not afraid to go to him. He loved others. When they wanted to know about Me, they went to Philip.

How are you? Are you like either of the two Philips? Do you love people? Do people dare to come to you when they want to know Jesus? Or do you scare them away with your hardness?