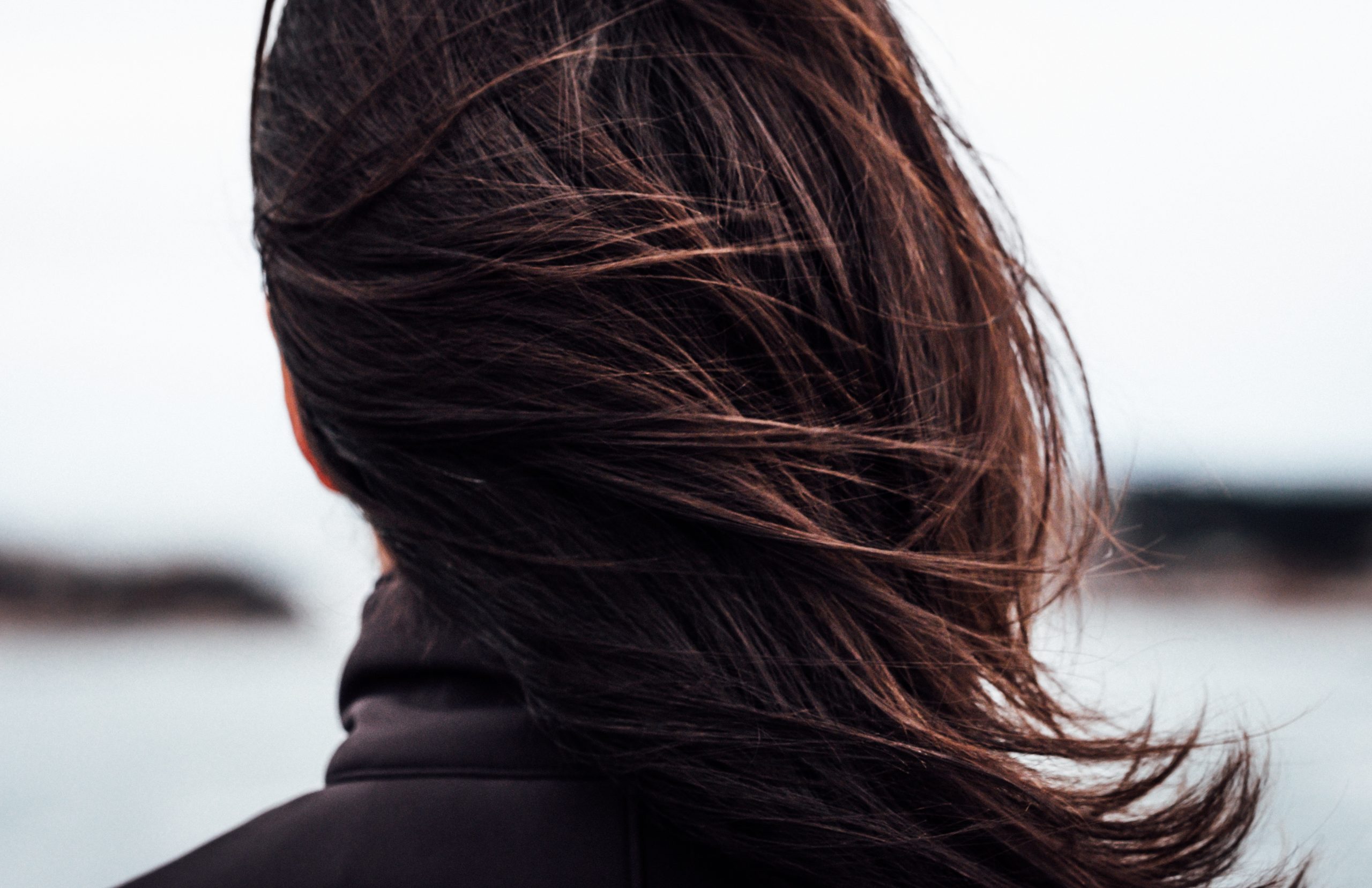 “And it came to pass, when the time was come that he should be received up, he steadfastly set his face to go to Jerusalem.” (Luke 9:51)

For over 33 years I had lived on earth, and for three years I had traveled throughout the land, ministering to My people. But now the time had come for Me to offer My life as a sacrifice for sin. I knew that for this purpose I had come into the world. But I also knew that it would be a very painful, difficult and shameful thing to go through.

One of the hardest parts of it all was the fact that I would be leaving My beloved mother and My disciples who loved Me and who had followed Me, in spite of persecution and mockery. I knew how inexperienced they were, and that they had always looked to Me for guidance; but now they would have to find their guidance by prayer and waiting upon the Father.

And then, there was the terrible rejection that awaited Me and the interrogation by the elders — the anger and hatred that I had to face.

Hatred is an awful evil thing. It releases such powerfully evil vibrations, as you can’t imagine. Hatred is like the breath of hell. People who have spirits of hatred are controlled by the demons who possess them — demons that can never forgive nor forget. Their eyes change, because when the evil spirit of hatred possesses and controls them their visage is changed. The demons not only speak through them, they also look out through their eyes. Sometimes the eyes of the person seem to become the very eyes of the demon who controls them. The eyes are the windows of the Lord.

And then, there was the terrible betrayal. I looked over at Judas, and I knew that he would soon become possessed of a terrible demon that would enter him and cause him to “sell Me” for silver, and I knew I had to let him do it, even though I could prevent it.

Sometimes you have to let those whom you love betray you, turn against you and destroy your character, even though you can prevent it, because you have to let Me work a work in your life through the demons who possess the one you love — like I did.

And then there was the denial of Peter. I knew that he would not stand the test that would come to him, and he would deny that he had ever known Me.

It is a terrible disappointment when the one you love, and hoped would rise up to be a trusted leader, suddenly, under testing, reveals his carnality, disloyalty, moral weakness, lack of love and his unwillingness to pay the price and make the sacrifices which are demanded of him if he is to walk in your footsteps and fulfill your vision.

All this, and the pain that awaited Me, the stripping, which the Psalmist David prophesied about (Psalm 22:17-18), the stripes which Isaiah foretold (Isaiah 53:4-5), the agonizing death of the cross, which I much earlier had told Nicodemus would take place, (John 3:14) — and many more great trials and sorrows lay before Me. I knew what awaited Me in the future as clearly as I knew My past because it was all recorded in the Tanach. To go to Jerusalem now was the hardest thing I ever did, but I set My face to go.

When you are facing hard and difficult times, turn your face into the wind and walk straight into it. Don’t try to avoid anything, nor to run away, because it will only be worse! Make up your mind. Set your face, like I did, and I will be with you. I will never leave you nor forsake you — though it may sometimes feel like I have; and you may cry out like I did, “My God, My God, why hast thou forsaken Me!” (Mark 15:34)

But I will be there in the shadows. Trust me!

Turn your face into the wind, my beloved, and walk with Me into your Jerusalem experience.