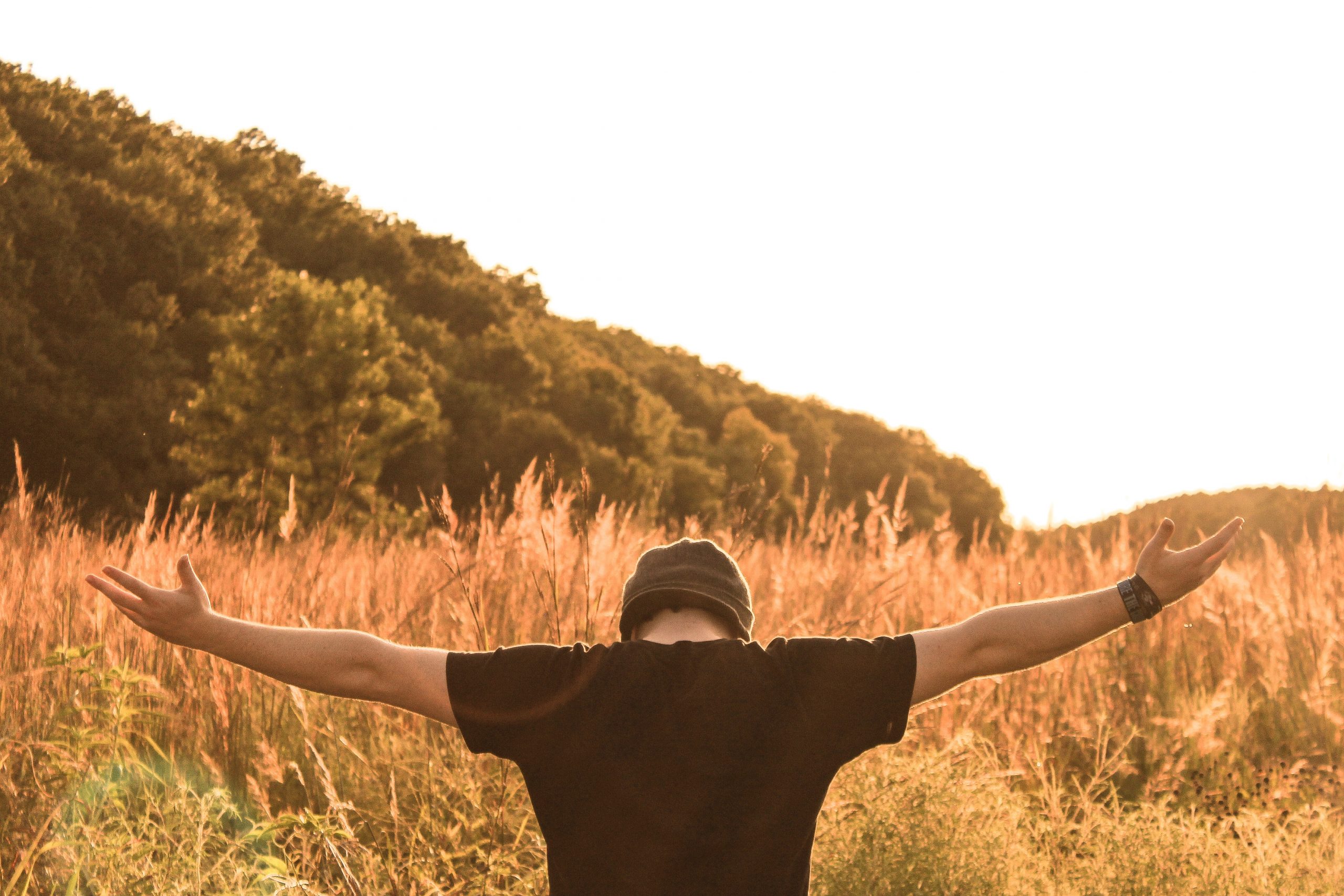 I knew that the time had come when I must be manifested before the people. The Spirit of God had begun to call the people to repentance through the preaching of My cousin John, the Baptizer. He was down in the south, not far from Jericho, at the Jordan River, preaching to large crowds that were coming to hear him. Many were repenting of their sins and being baptized by him there. I knew that I had to go there to him and be baptized also.

When John recognized Me (he was one of the very few who did), he felt unworthy to baptize Me. This was because, to him, the act of baptism was a confession before the world that the one being baptized was a sinner who had repented of his sins and now wanted to wash them away through the waters of purification.

This was not a new thing to My people. For years they had been immersing themselves in the mikvahs,* “baths of purification,” on the steps of the Temple in Jerusalem prior to entering the Temple to worship.

Most of them had traveled many miles on their journey to Jerusalem, and they were dusty and sweaty from the long journey. So in order to appear clean in God’s presence, as He had commanded Moses in the wilderness that they should be, they dipped their entire bodies into the baths prior to entering the Temple.

But the original reason for doing so, which was as an act of repentance and the washing away of sins, had been lost. It had merely become a ceremony.

When John started baptizing the people, he didn’t do it at the local Temple mikvahs,* but out in the wilderness, in the Jordan River. There he was free to preach his message of repentance and to announce that the Messiah would shortly be manifested.

John knew this truth because he had been born in a miraculous way, like Isaac of old, to aged parents who had passed the time of having children. The angel Gabriel had announced his birth also, and there had been the powerful prophecies of his priestly father, his mother and her cousin Mary, My mother, who had visited them while he was still in his mother’s womb.

He had heard this story many times as a child. How well he knew the reason for his birth! And although, because of his righteousness, many wondered if he was “He that should come.” When they asked him if he was, he answered them that he wasn’t, for he was only called to baptize with water, but the One who was about to appear would baptize with the Holy Ghost and fire; and well he knew for, even as a babe, it had happened to him in his mother’s womb.

His life had never been normal because of that early experience; for even in his mother’s womb he had been separated unto God for his high calling. All his life he had waited to meet Me, honouring Me in his heart.

Now on that day, as I entered the waters to receive baptism by him, he was in a state of shock, as you would be too if I came to you and asked you to baptize Me.

Sometimes God asks you to do things that you feel unworthy to do. There will be occasions when the work I call you to do will seem too great or too difficult for you because you recognize your own spiritual weaknesses or lack of capabilities. But I will never ask you to do anything you will not be capable of doing with the help of the Holy Spirit. So trust Me, and do not refuse to do it.